The meeting, which was held at the prime minister's residence, was attended by Chief Justice Ranjan Gogoi and leader of the Congress in Lok Sabha Mallikarjun Kharge. 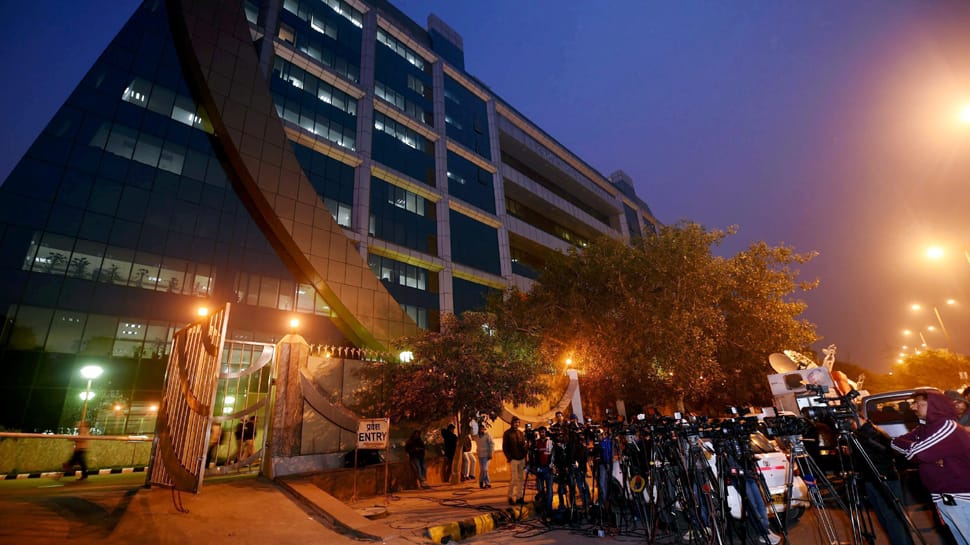 The meeting of Prime Minister Narendra Modi-led selection committee on Thursday to decide on the next Central Bureau of Investigation (CBI) chief remained inconclusive, news agency PTI reported quoting officials. They said no decision on the CBI director was taken at the meeting.

"A list of eligible officers along with their dossiers was shared with the panel members. But no decision has been taken so far," PTI quoted an official as saying, requesting anonymity. He said another meeting of the panel will be called soon to finalise the name.

The meeting, which was held at the prime minister's residence, was attended by Chief Justice Ranjan Gogoi and leader of the Congress in Lok Sabha Mallikarjun Kharge.

The post of CBI head has been lying vacant since January 10 after the unceremonious exit of Alok Verma, who was engaged in a bitter fight with Gujarat-cadre IPS officer Rakesh Asthana over corruption charges. Both Verma and Asthana have accused each other of impropriety.

Verma, after being removed from the post of CBI director, was named as the Director General of Fire Services, Civil Defence and Home Guards, a less significant portfolio.

Verma did not accept the offer and wrote to the government, saying he should be considered as deemed superannuated as he has completed 60 year age of superannuation. He had taken over as the CBI chief on February 1, 2017 for a fixed two-year tenure.

In a letter to Secretary of Department of Personnel and Training (DoPT), C Chandramouli, Verma said he could not accept the new assignment offered by the government as he had superannuated on July 31, 2017.

The Centre has not yet made public its decision on Verma's letter.

M Nageshwara Rao has been working as the interim CBI chief after Verma's ouster.

Verma's resignation letter led to political slugfest with the opposition parties, mainly the Congress, accusing the central government of alleged interference in public institutions. Kharge had recently written to the prime minister terming Rao's appointment as CBI's interim chief "illegal". He had asked the government to immediately convene the meeting of the panel to decide on the new CBI chief.