Sources have said that India could invite Jinping to the country and he could be hosted in Varanasi, PM Modi's Lok Sabha constituency. 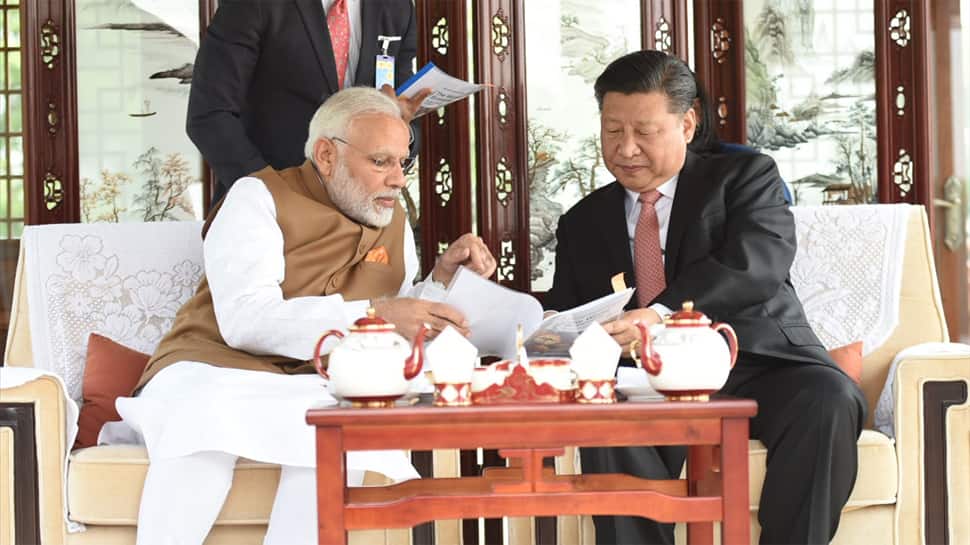 Sources have said that India could invite Jinping to the country and he could be hosted in Varanasi, PM Modi's Lok Sabha constituency.

In 2014, Jinping had been welcomed to India by PM Modi in Gujarat's Vadodara. On a three-day visit then, Jinping was given the red carpet welcome after he had landed at the Sardar Vallabhbhai Patel Airport. He had then inspected a guard of honour. The visit was celebrated as a massive boost for Sino-India relations even if certain developments like the Doklam standoff in 2017 have threatened to derail bilateral relations in the past.

On his maiden visit to China since taking charge as External Affairs Minister, Jaishankar conveyed to his Chinese counterpart Wang Yi that differences ought not to be allowed to degenerate to disputes. His visit comes at a time when China has expressed 'çoncerns' over the status of Jammu and Kashmir. It was a concern that was already replied to by India when it was conveyed that it is an internal matter.