Congress leader Rahul Gandhi too twitted his condolence to family of Jogi and said he was sorry to hear about the passing away of the former Chhattisgarh chief minister. 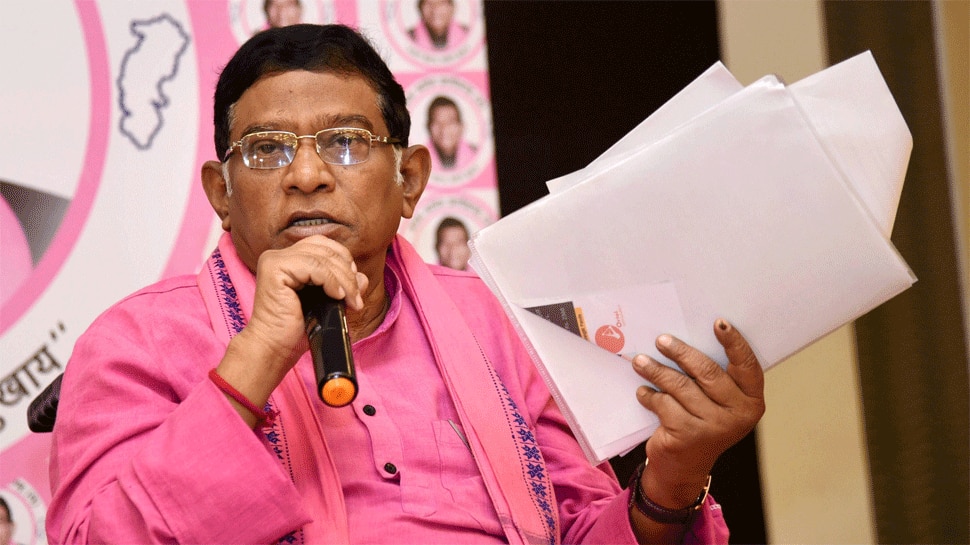 New Delhi: Prime Minister Narendra Modi on Friday (May 29) offered condolences to former Chhattisgarh Chief Minister Ajit Jogi’s family on his demise and remembered him as a man with passion towards public service who strived to bring a positive change in the lives of the poor. PM Modi said he was saddened by his demise.

"Shri Ajit Jogi Ji was passionate about public service. This passion made him work hard as a bureaucrat and as a political leader. He strived to bring a positive change in the lives of the poor, especially tribal communities. Saddened by his demise. Condolences to his family. RIP," said the tweet from PM’s account.

Congress leader Rahul Gandhi too twitted his condolence to family of Jogi and said he was sorry to hear about the passing away of the former Chhattisgarh chief minister. "I'm sorry to hear about the passing of Shri Ajit Jogi, former Parliamentarian and Chhattisgarh's first CM. My condolences to his family, friends and followers in this time of grief. May he rest in peace," he wrote on Twitter.

An IAS officer-turned-politician, Jogi went on to become the first Chief Minister of Chhattisgarh in the year 2000. He died on Friday (May 29) at a Raipur hospital, where he was being treated for the last 20 days, doctors said.

Jogi (74), who had slipped into coma, suffered a cardiac arrest in the afternoon and could not be revived, they added. He is survived by his wife Renu Jogi, the MLA from Chhattisgarh's Kota constituency, and son Amit, a former MLA.

Chhattisgarh has declared a three-day mourning to show respect to the departed leader, who remained a force in the state politics till his very last day. He was currently representing Marwahi seat as an MLA of Janta Congress Chhattisgarh, a party he formed in 2016 after quitting the Congress. His son now heads the party.