Both India and China, which have not yet come forward with stronger pledges to cut emissions, face pressure to do so at the UN climate conference in Glasgow. 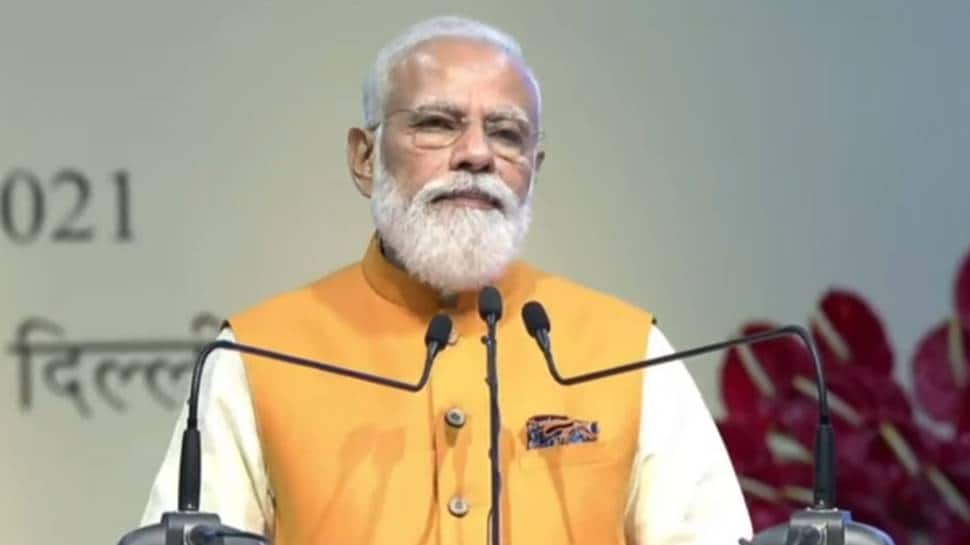 NEW DELHI: Indian Prime Minister Narendra Modi will attend the U.N. climate summit in Glasgow, the environment minister said on Thursday, in a boost for efforts to agree steeper emissions cuts in the fight on global warming.

India is the world`s third-biggest emitter of greenhouse gases after China and Modi`s participation in the COP26 event, set to begin on Oct. 31, was seen as critical, amid uncertainty whether Chinese President Xi Jinping would attend.

Both nations, which have not yet come forward with stronger pledges to cut emissions, known as nationally determined contributions or NDCs, face pressure to do so at the conference.

"The prime minister is going to Glasgow," Indian Environment Minister Bhupender Yadav said in an interview, adding that the country was doing more than its bit in tackling climate change.

"India`s NDCs are quite ambitious," Yadav told Reuters. "We are doing more than our fair share. Our NDCs are more progressive than major polluters."

The country is on track to increase green energy capacity to 450 GW by 2030, he said. It has installed more than 100 GW of renewable energy, which accounts for more than 25% of overall capacity.

Growing public pressure for action on climate change has spurred promises by countries and companies worldwide to contribute to the effort, which will be reviewed and amended at Glasgow.

Energy-hungry India has not yet committed to achieving net zero carbon emissions by 2050, considered a vital goal in limiting global warming to 1.5 degrees Celsius.

Its cabinet, chaired by Modi, will decide the position to be taken at COP26, most probably within a week, a spokesperson of the environment ministry said.

Government sources have told Reuters that India was unlikely to bind itself to a goal of net-zero greenhouse gas emissions by 2050, as tougher deadlines would hit demand growth projected to outstrip that of any other nation over the next two decades.

"Even today, India`s per capita greenhouse emission is one-third of the world average," Yadav, the minister, said.

About 120 countries have submitted revised NDCs, but there is a lack of consistency with no common timeframe for meeting pledges.