The museum on Bose showcases various artifacts related to Subhash and INA. 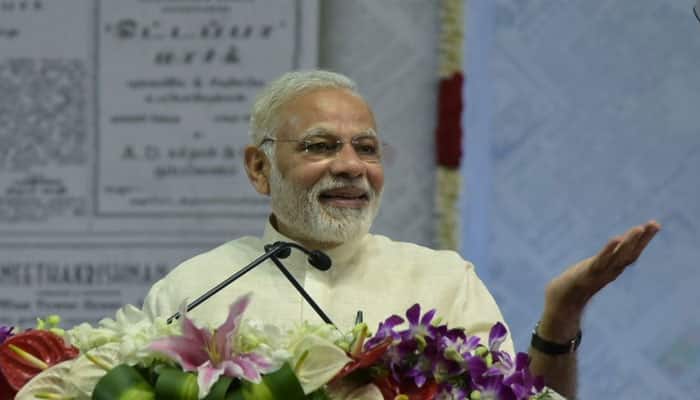 PM Modi will also visit the Yaad-e-Jallian Museum, (museum on the Jallianwala Bagh and World War I) and the Museum on 1857- India's first war of Independence and Drishyakala-Museum on Indian Art at the same venue, a statement from his office said.