The Prime Minister is scheduled to address the opening ceremony at 7 pm. 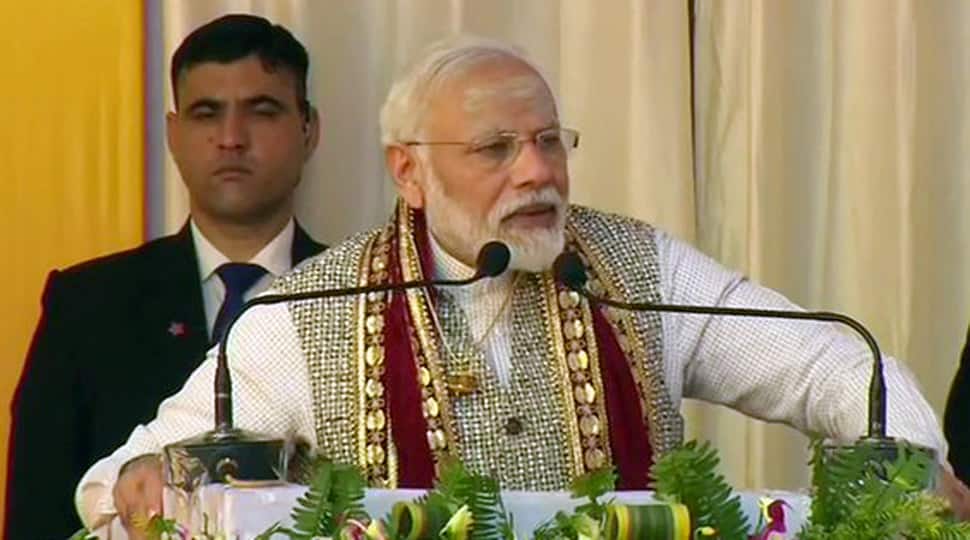 The IJC is being organised at the Additional Building, Supreme Court Complex in the national capital.

In the evening, Modi will also address the opening ceremony of the Khelo India University Games, which will be held from February 22 to March 1 at Bhubaneswar in Odisha, via video conferencing.

It is the largest ever competition held at the university level in India and will have about 3,500 athletes from over 150 universities across the country taking part in it.