After spending the weekend in Texas' Houston, Prime Minister Narendra Modi has a series of engagements in US' New York city, beginning with attending the 74th session of the United Nations General Assembly (UNGA). 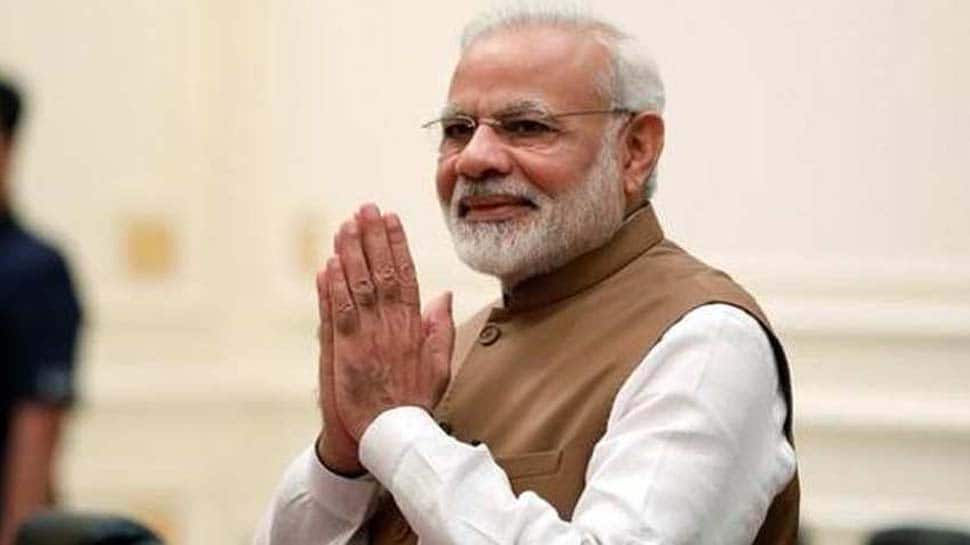 New York: After spending the weekend in Texas' Houston, Prime Minister Narendra Modi has a series of engagements in US' New York city, beginning with attending the 74th session of the United Nations General Assembly (UNGA).

According to US local time, PM Modi will first attend UNSG’s Summit on Climate Change at the United Nations building at 10 am (7:30 pm as per IST). Following the summit, PM Modi would attend a high-level meeting on Universal Health Coverage at the UN building at 11:30 am, ( 9 pm IST).  After the meeting, PM Modi's schedule is lined up with bilateral meetings with various global leaders.

Here is the full schedule of PM Modi's formal engagements for Monday, September 23:

On Sunday, Prime Minister Narendra Modi addressed a mega-event, 'Howdy, Modi' at the NRG stadium in Texas and was warmly received by around 50,000 Indian-Americans. In a show of solidarity, unity, and friendship, US President Donald Trump had shared the stage with PM Modi and resonated similar sentiments on various issues, including terrorism, trade and defence.

The event was a resounding success in which the friendship between PM Modi and Trump was on full display. In a never-seen-before display of camaraderie, the two leaders held hands and took a lap around the NRG Stadium after the two leaders addressed the event.

The theme of this year’s UNGA session is “Galvanising multilateral efforts for poverty eradication, quality education, climate action, and inclusion”. Before departing for the US, the prime minister had said he will reiterate India’s commitment to reformed multilateralism, which is responsive, effective and inclusive. He had further said that his visit would cover crucial elements of India and US ties.