Jyoti Randhawa, 46, and Mahesh Virajdar were arrested on December 26 on poaching charges near the Motipur range of the Katarniaghat Wildlife Sanctuary. 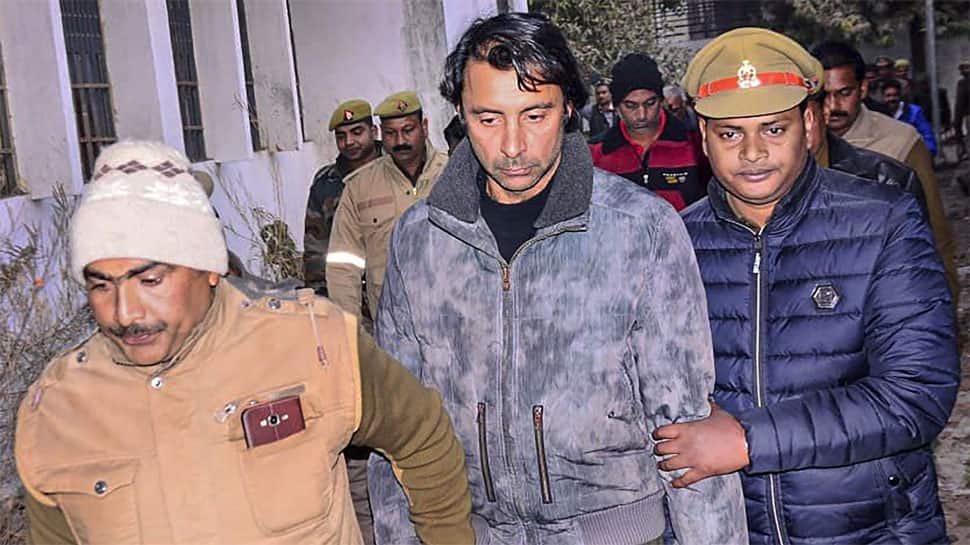 New Delhi: A Bahraich court on Monday dismissed the anticipatory bail plea of golfer Jyoti Randhawa who was arrested on charges of poaching on December 26.

Bahraich district judge Upendra Kumar dismissed Randhawa's plea which means the golfer of international repute will continue to cool his heels behind bars.

Randhawa, former husband of Bollywood actress Chitrangada Singh, was ranked in the top 100 of the Official World Golf Ranking several times between 2004 and 2009.