The CEO held wide-ranging discussions with the political leaders and briefed them on the preparedness of the authorities for the smooth conduct of parliamentary as well as assembly elections. 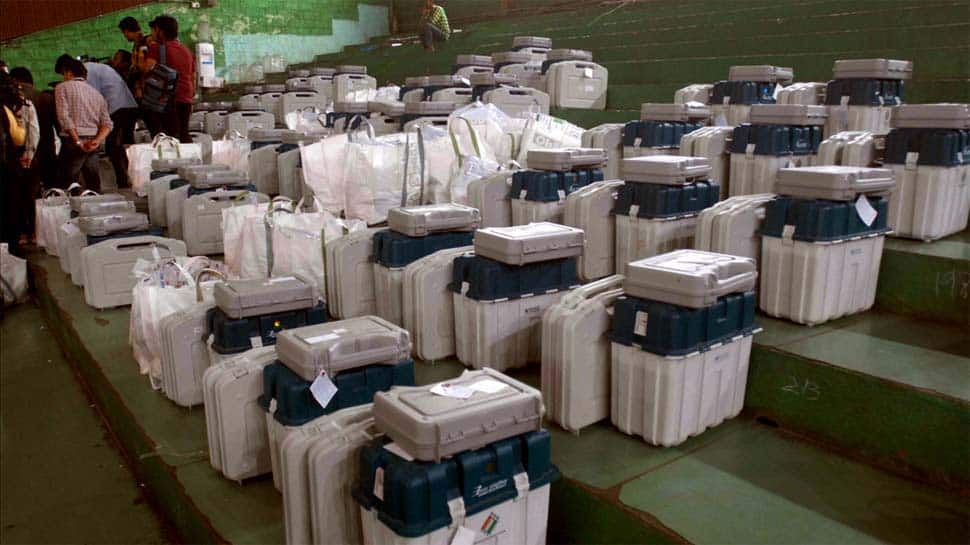 Jammu: Almost all the political parties in Jammu and Kashmir were in favour of holding the assembly elections along with the general elections in 2019, the state's CEO was informed on Friday.

The representatives of the state's recognised political parties had met Chief Electoral Officer (CEO) Shailendra Kumar during the day and suggested several ways to improve the electoral process and ensure smooth and transparent polling.

The CEO held wide-ranging discussions with the political leaders and briefed them on the preparedness of the authorities for the smooth conduct of parliamentary as well as assembly elections.

Seeking their cooperation to ensure complete transparency in the electoral process, the CEO urged the leaders to make optimal use of online facilities of various services being offered by the Election Commission of India through online portal NVSP.

He urged them to educate the people through their workers and Booth Level Agents (BLAs) to enroll new voters, delete the names of dead voters and rectification of wrong entries and particulars.

The CEO said that he will regularly interact with the representatives of the political parties in his office to take their valuable suggestions on further improving the electoral process.