'Missing' posters of Akhilesh Yadav have surfaced in Azamgarh, questioning the MP`s absence in the wake of police action on women protesting against the CAA and proposed NRC. 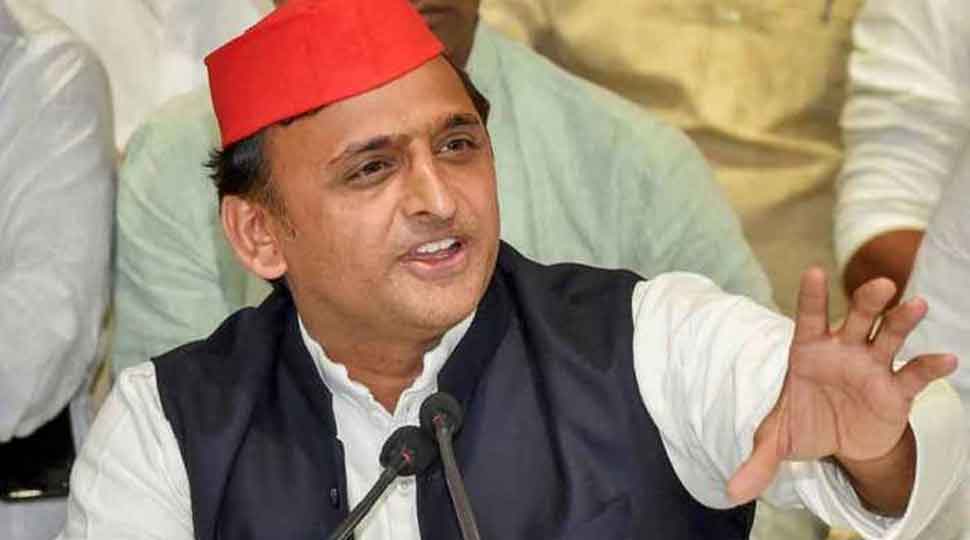 Azamgarh: Samajwadi Party president and MP from Azamgarh, Akhilesh Yadav is the latest politician to face the ire of his voters for prolonged absence from his constituency.

'Missing' posters of Akhilesh Yadav have surfaced in Azamgarh, questioning the MP`s absence in the wake of police action on women protesting against the CAA and proposed NRC.

The posters, which have been put up by the minority cell of the Uttar Pradesh Congress, show Yadav with a black band on his mouth.

Nadeem, of the Congress minority cell, said, "The SP leader claims to be a well-wisher of Muslims but has confined himself to merely tweeting on the police action on the woman protesters."

He claimed that Yadav has not visited Azamgarh ever since the general election concluded last year.

In Bilariaganj area of the city, several Muslim women had started a protest at Maulana Jauhar park against the Citizenship (Amendment) Act and a pan-India National Register of Citizens (NRC) but were forcibly removed by police on Wednesday.

An FIR was registered against 35 named and over 100 unidentified people involved in the protests. Of them, 20 people were arrested, police had said.

Akhilesh has sent a party delegation to submit a report on the incident but has not visited the constituency himself.