Postpaid mobile services to be restored in J&K from Monday

Mobile network and landlines connections were suspended across Jammu and Kashmir on August 5, in view of security concerns in the region following Centre's decision to abrogate Article 370. 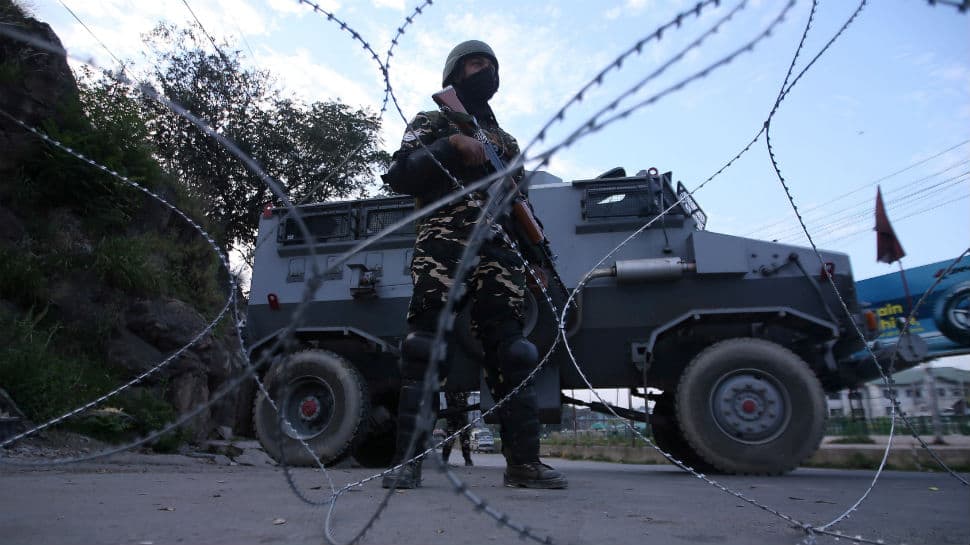 Postpaid mobile services in Jammu and Kashmir will be functional from Monday afternoon.

"Having reviewed the situation, a decision has now been taken to restore mobile phone services in the remaining areas of Jammu and Kashmir. All postpaid mobile services, irrespective of the telecom operator will stand restored and be functional from 12 noon, Monday, 14 October 2019. This will cover all 10 districts of Kashmir province," Rohit Kansal, Principal Secretary, Jammu and Kashmir said on Saturday.

Mobile network and landlines connections were suspended across Jammu and Kashmir on August 5, in view of security concerns in the region following Centre's decision to abrogate Article 370.

Although the landline network was restored in phases, restrictions remained on the usage of mobile devices in various parts of the Kashmir Valley.

The decision to restore mobile phone services comes days after Jammu and Kashmir Governor Satya Pal Malik announced the withdrawal of security advisory for tourists from October 10. The administration had also said that tourists desirous of visiting the region will be provided with the necessary assistance and logistic support.

On September 12, Kansal had said that a considerable number of mobiles were functional in Kupwara and Handwara.

The government had time and again reiterated that restrictions on mobile services were imposed in the valley to prevent misuse of these services for flaring tensions.

Governor Satya Pal Malik had said that the curb has been imposed as these facilities were abused as "a weapon" against the country and mostly exploited by terrorists to mobilise the people.

"There is much hullabaloo over the absence of telephone facilities. I want to say that people should wait for 10 more days. For us every life is important. Please try to understand the reasons behind these restrictions. Who uses phones and the internet? It is of little use for us but is mostly exploited by terrorists and Pakistanis," Malik had said.