Dinkar is famous for his poems of "veer ras" (bravery). 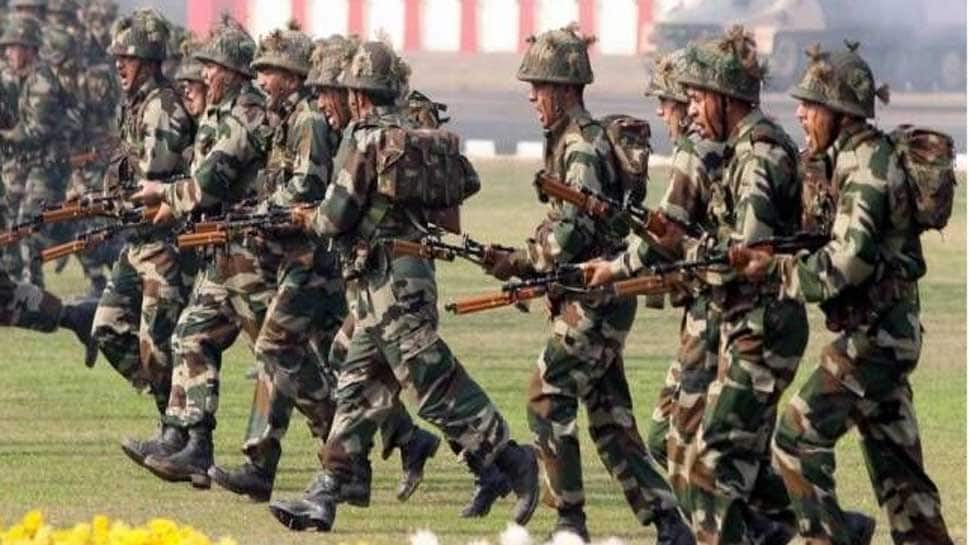 New Delhi: Hours after the Indian Air Force (IAF) carried out airstrikes across the Line of Control (LoC) on largest terror camp of Jash-e-Mohammed, the Indian Army on Tuesday tweeted few lines from a Hindi poem which says that politeness before the enemy can be mistaken as cowardness, and that power begets peace.

Dinkar is famous for his poems of "veer ras" (bravery).

"If you are docile and polite before the enemy, he may consider you a coward, the way Kauravas treated Pandavas," it says.

Peace overtures, the poem says, are possible only when you are in a powerful position and capable to win.

The Army earlier hailed the "non-military, pre-emptive airstrikes" carried out by the IAF across the Line of Control (LoC) in Pakistan's Balakot which targeted terror group Jaish-e-Mohammed and killed ''a large number of terrorists'' in the process.

The ADGPI, the official Twitter handle of the Indian Army, quoted a few lines from a poem penned by noted Shivmangal Singh 'Suman' to hail the IAF raids in Pakistan.

The Indian Air Force carried out the strike early Tuesday on a JeM camp 11 days after 40 CRPF personnel were killed in a terror strike in Pulwama.

JeM had taken responsibility for the terror attack.

The Indian Army had also conducted surgical strikes across LoC after the terror attack on its camp in Uri in Jammu and Kashmir in 2016.