The Bengal CM acccused the BJP government of violating the principles of Constitution in an order to form a government in midnight in Maharashtra. 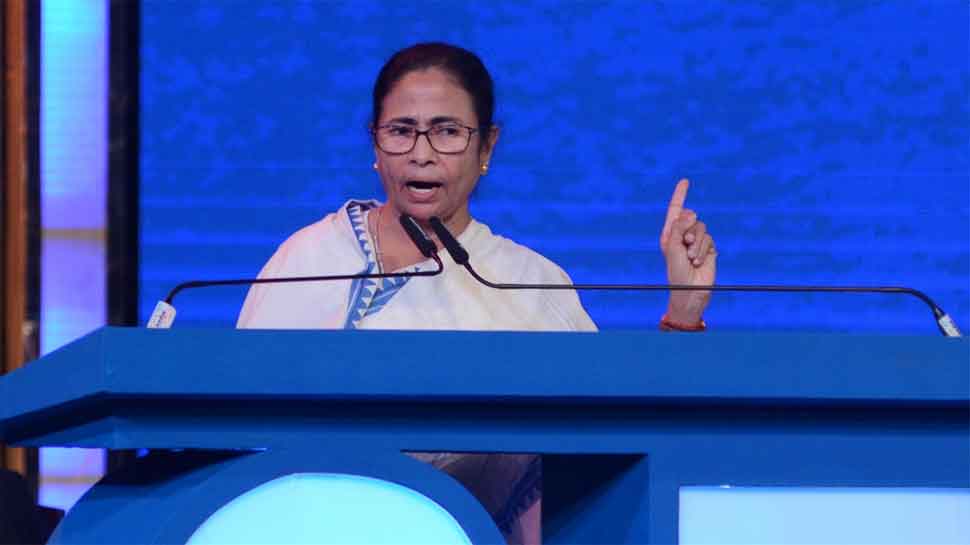 Kolkata: After the resignation of Devendra Fadnavis and Ajit Pawar as Chief Minister and Deputy Chief Minister of Maharashtra, Trinamool Congress chief Mamata Banerjee said that power of Constitution has forced the duo to step down from their respective posts.

"Today is the Constitution day and because of the Constitution, a government (led by Fadnavis and NCP leader Ajit Pawar) has been forced to resign," West Bengal Chief Minister Banerjee said in the State Assembly. She said Fadnavis did the right thing by resigning as he did not have the majority.

"He should not have taken the oath in the first place before proving his majority," she said. The resignation of Fadnavis comes a day before the apex court asked the BJP to prove the majority on the floor of the state assembly.

Earlier in the day, Fadnavis held a press conference and said, "We realised that we don`t have the required numbers to form the government and we don`t want to indulge in horse-trading."

Fadnavis's Deputy and NCP leader Ajit Pawar too resigned from the post on Tuesday, just three days after he was sworn-in.

In a sudden turn of events, both Fadnavis and Pawar were administered the oath on Saturday morning, nixing Shiv Sena, Congress and NCP's bid to form government in the state.