Union Minister Prakash Javadekar on Saturday hit out at Congress leader P C Chacko for describing Gandhi family as the first family of the country. 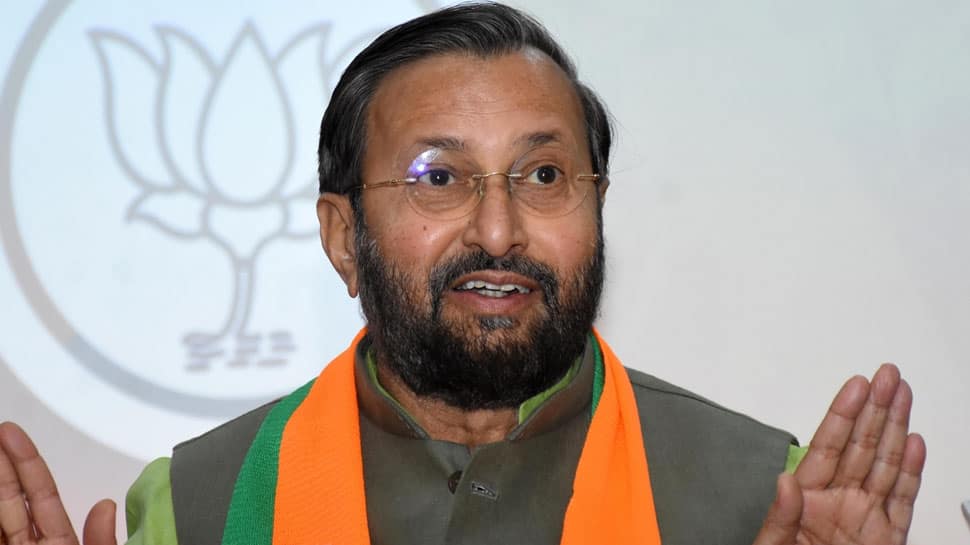 Jaipur: Union Minister Prakash Javadekar on Saturday hit out at Congress leader P C Chacko for describing Gandhi family as the first family of the country.

He said the Gandhi family had no familiarity with the family of Mahatma Gandhi and Chacko's statement reflects nothing but sycophancy culture prevailing in the Congress.

"PC Chacko described Gandhi family as the first family of the country. This is the Congress' mindset and culture of sycophancy which resembles Devkant Barooah who used to say during emergency Indira is India, India is Indira," Javadekar said at a press conference here.

"For the BJP, poor family is the first family of the country and not any dynasty. Dynasty is Congress' culture," said Javadekar, who is also BJP's state election in-charge.

Meanwhile, state BJP leaders presented a chargesheet against the Congress government for not fulfilling promises after 100 days of forming the government here.

"Promises made by the state government before assembly elections have proved (to be) lies. Be it farm loan waiver, unemployment allowance, Congress has not fulfilled any of them even after 100 days," former state minister Rajendra Rathore told reporters.