According to Kishor, the basis of seat-sharing between JD(U) and BJP for next year Bihar election would be that of 2004 and 2009 elections. 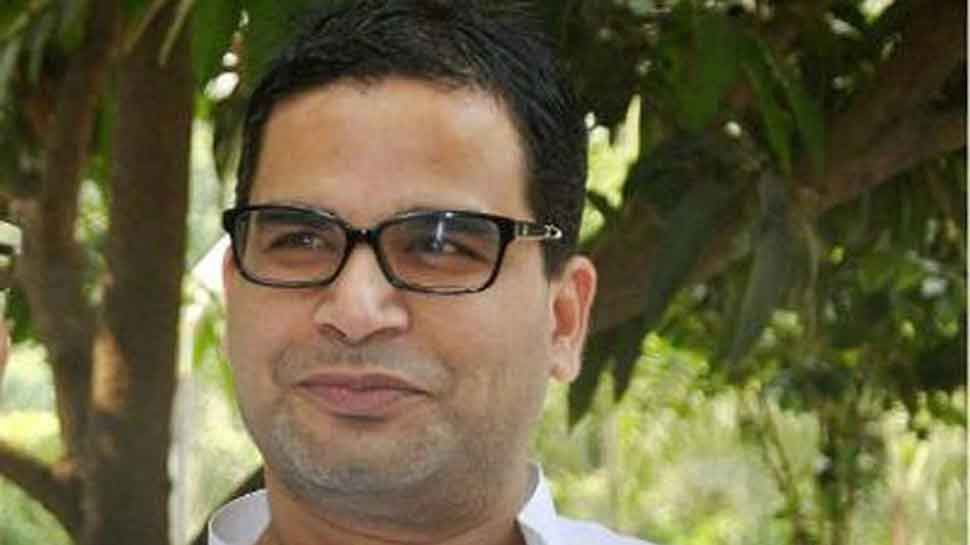 New Delhi: Political strategist and JD(U) vice-president Prashant Kishor said that the party should get a larger share of seats in the Bihar assembly election, which is due to be held next year and suggested that it should be done on the lines of the 2009 formula.

Speaking to ANI, Kishor said that the seat-sharing talks could be held on the basis of '1:1.4 ratio' or near to it, as per the old formula followed in 2004 and 2009 when the BJP and JD(U) fought the elections in an alliance. He added that the ratio of seats won by the two parties in 2015 elections was also close to the 1:1.4 ratio, which provides a good basis for future seat-sharing discussions.

"Nitish Kumar was and is in the role of an elder brother in Bihar. JDU is in the government and Nitish Kumar is the Chief Minister. The basis of seat-sharing between JD(U) and BJP would be that of 2004 and 2009 elections," Kishor told ANI.

Allies JD(U) and BJP had fought the 2010 Assembly elections together but fell out of the alliance later. They later contested 17 seats each in the 2019 Lok Sabha election while remaining six seats (out of total 40) were given to the third ally Ramvilas Paswan's LJP.

He also questioned the silence of Congress interim president Sonia Gandhi over the issue of National Register of Citizens, saying, "If the Congress President gives one statement (on the NRC issue), it will bring clarity. Taking part in dharnas, demonstrations - that is all legitimate and valid, (but) why there is not even a single official statement coming from the Congress president on the issue is something beyond (my) understanding."

"My question and concern are that why is that the Congress president not saying this officially that the NRC will not be allowed in the Congress-ruled states?" he added.