A pregnant woman belonging to Mayurbhanj district in Odisha died due to severe labour pain after the ambulance in which she was being shifted to a hospital ran out of fuel. 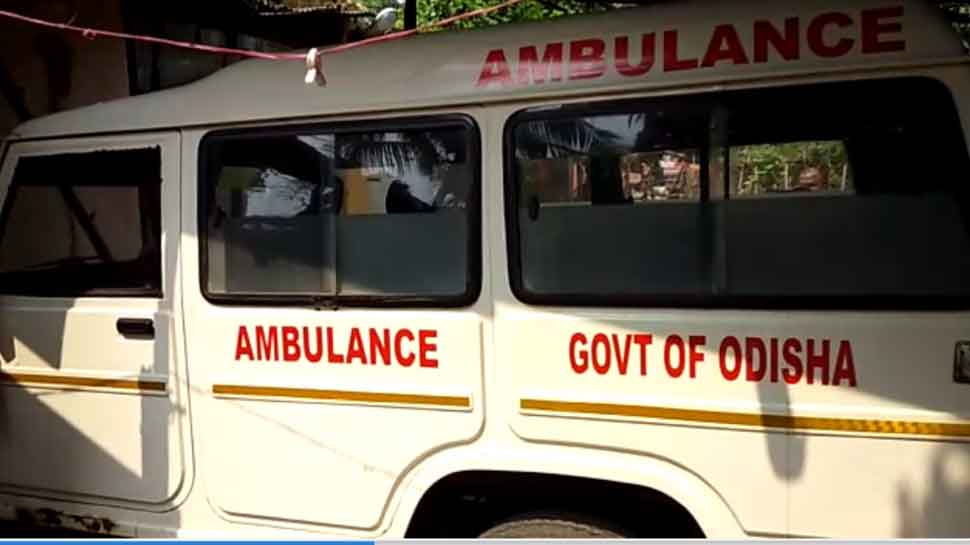 Mayurbhanj: A pregnant woman belonging to Mayurbhanj district in Odisha died due to severe labour pain after the ambulance in which she was being shifted to a hospital ran out of fuel.

The incident took place in the Bangiribposi area in Hanada village of Mayurbhanj district where the Tulsi Munda, the pregnant wife of Chittaranjan Munda went into labour. Chittaranjan took his wife to the district community health centre as she was in labour. After her condition worsened, the doctor referred her to the Baripada hospital. However, the community centre was unable to provide them with any transport facility.

Chittaranjan could not manage to get any assistance from helpline number 102 or 108. Following this, Chittaranjan finally managed to arrange a private ambulance but to no avail as the ambulance ran out of fuel on the way. Almost two hours later, Chittaranjan arranged another ambulance to carry his wife to the hospital, whereupon reaching, the Barapada hospital authorities declared her brought dead. She lost her life due to severe labour pain.

"The ambulance ran out of fuel midway after which the ASHA worker dialled for another ambulance. By the time it arrived, almost an hour had passed by. When we reached the hospital, the doctors declared my wife brought dead," news agency IANS quoted Chittaranjan Munda as saying.

Commenting on the tragic incident, PK Mohapatra, District Medical Officer (DMO) of Mayurbhanj said, "there is a question, that who is guilty? the doctor at the community health centre or the ambulance service or the private ambulance or the luck of the patient?"

"According to the driver of the ambulance, the oil pipe of the vehicle leaked midway to the hospital. However, I will conduct an inquiry into the matter and take appropriate action," the DMO further said, according to IANS.