"Greetings and good wishes to Lata Mangeshkarji on her 90th birthday. May she be blessed with good health, happiness and joy," President Ram Nath Kovind tweeted. 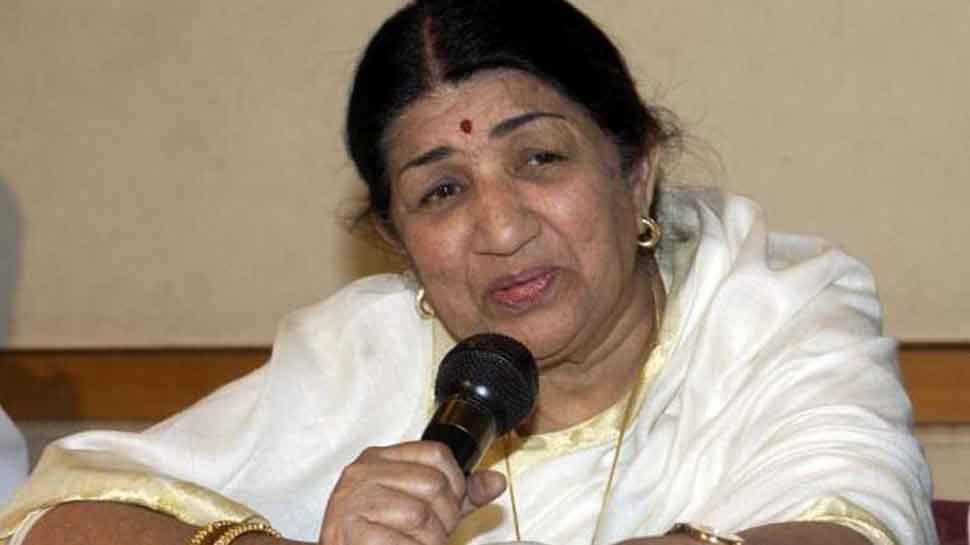 "Greetings and good wishes to Lata Mangeshkarji on her 90th birthday. May she be blessed with good health, happiness and joy," the President tweeted.

Born on September 28, 1929, singer and occasional music composer Lata Mangeshkar is one of the best-known and most respected playback singers in the country.

Wishing the Bharat Ratna, Prakash Javadekar tweeted, " Happy birthday to the Golden Voice of India, And dear to all of us, #BharatRatna Lata Mangeshkar ji! Lata didi`s melodious and soulful tones have given all of us moments of joy in this stressful life! I wish God a healthy and long life! #LataMangeshkar."

In a career spanning over seven decades, the `Lag Ja Gale Se` singer also known as the `Nightingale of India` has recorded songs for over a thousand Hindi films and sung in over 36 regional Indian languages and foreign languages.

She is also the second vocalist, after late Indian singer MS Subbulakshmi, to have ever been awarded the Bharat Ratna.