Among the personnel receiving Gallantry Awards, 72 are from CRPF, 61 are from J&K police, 23 are from Odisha, 9 are from Chhattisgarh and the remaining from the other States/UTs and CAPFs. 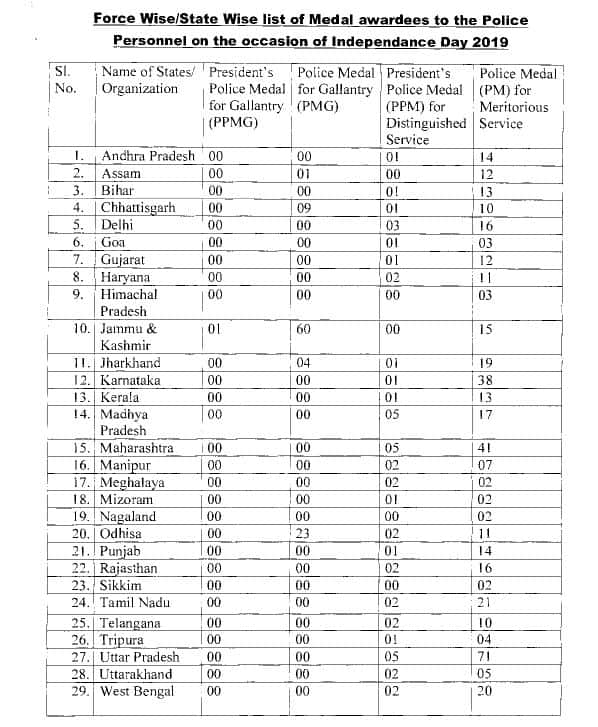 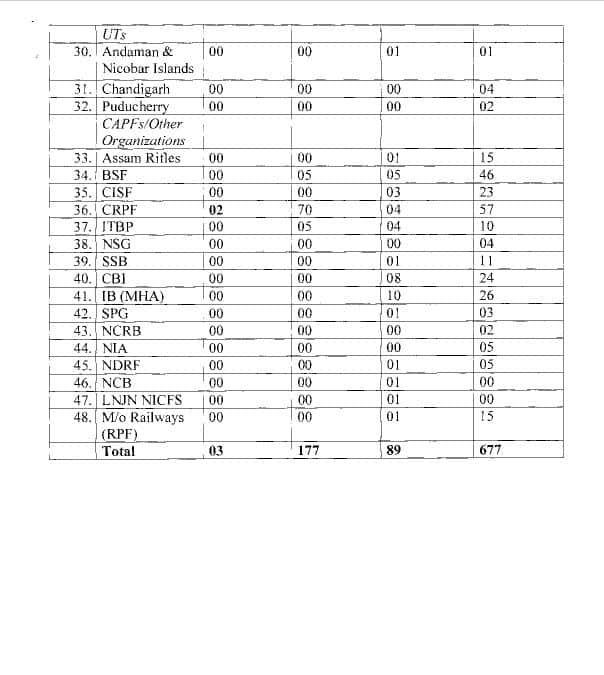