With the President`s approval, the Bill has become an Act. 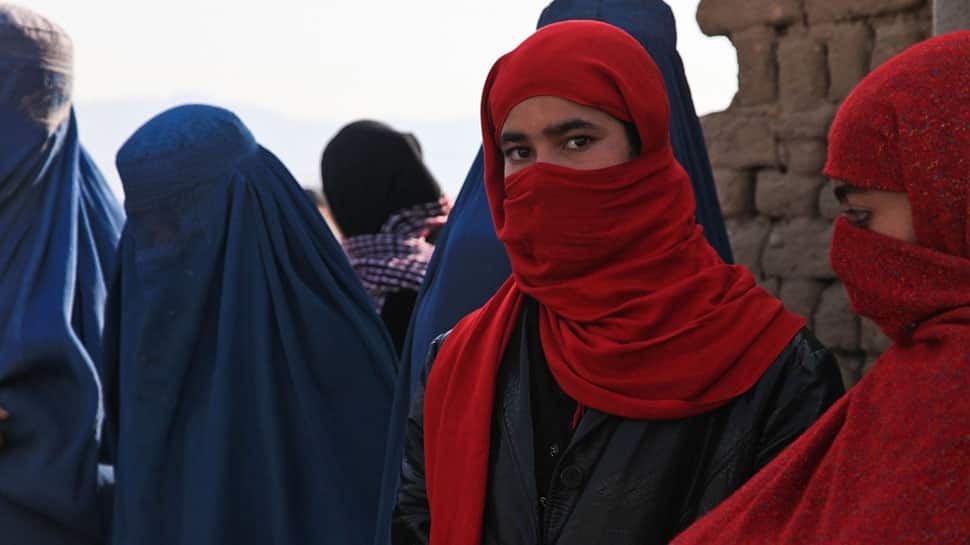 NEW DELHI: President Ram Nath Kovind on Wednesday gave his assent to the Muslim Women (Protection of Rights on Marriage), Bill, 2019, which criminalises instant `triple talaq` among Muslims and attracts a jail term of three years for the husband.

With the President`s approval, the Bill has become an Act.

Soon after the Bill was passed on July 30 by the Rajya Sabha, Kovind had tweeted: "Passage in the Rajya Sabha of Muslim Women (Protection of Rights on Marriage) Bill completes Parliament`s approval of ban on the inequitable practice of triple talaq. A milestone in the quest for gender justice; a moment of satisfaction for the entire country."

On July 30, the Central government had scored a major victory in the Rajya Sabha on the back of cracks in the Opposition when the House passed the Triple Talaq Bill after rejecting the Opposition`s demand to refer the Bill to the Select Committee and to remove the criminality clause which provides for jailing the husband for three years for pronouncing `triple talaq` to his wife.

The Bill was passed with 99 members in its favour while 84 members voted against it in the final division. In the division on referring the Bill to the Select Committee, the government got 100 votes while 84 voted against it.

The BJP led NDA government, which does not have a majority in the Upper House, managed to smooth-sail for the contentious Bill because parties like AIADMK, which has 11 members and JDU, with six, walked out after recording their opposition to the Bill.

The BJD had supported the Bill.At least five members of the Congress, some from Trinamool Congress, SP, BSP and others belonging to parties like BSP, YSRCP, and TRS reportedly abstained from voting. NCP`s Sharad Pawar and Praful Patel and Jharna Das Baidya of CPI(M) were also absent.