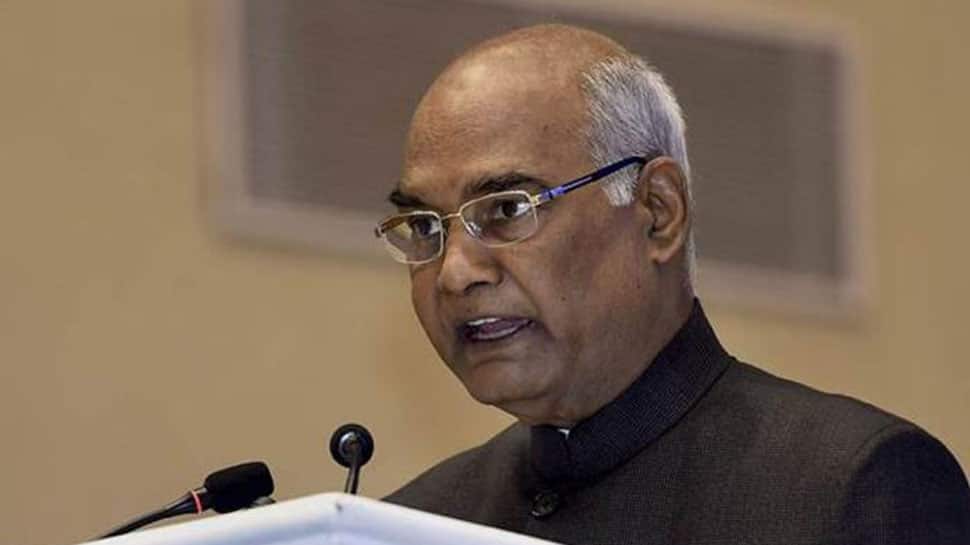 President Ram Nath Kovind on Saturday signed into law the 124th Constitution Amendment Bill, which provides for 10 per cent reservation for economically weaker sections in the general category, as reported by news agency ANI.

The quota will be over and above the existing 50 per cent reservation to SCs, STs and Other Backward Classes (OBCs).

Replying to the nearly eight-hour-long debate in Rajya Sabha, Social Justice and Empowerment Minister Thaawar Chand Gehlot asked Congress how it would have implemented the promise it made in its election manifesto of giving reservation to poor of the general category but by amending the Constitution. He said reservation to SC, ST and OBCs will not be touched by the amendment and opposition parties should have supported the legislation without any ifs and buts.

The changes in the Constitution is made to provide the reservation will hold scrutiny of the Supreme Court, he hoped.

Filling up of jobs reserved for SC/STs and OBCs is an ongoing process, he said, adding the bill was an attempt to benefit poor of the general category who have been deprived so far.

While opposition parties questioned the motive behind bringing the legislation just four months before the general elections, Law Minister Ravi Shankar Prasad used the cricketing analogy to justify the move saying 'sixes are hit only in the slog overs' and said more such "sixers" are in the pipeline.