Life-size portrait of Atal Bihari Vajpayee unveiled, Congress says he had no anger against Opposition

The portrait was unveiled by President Ram Nath Kovind. 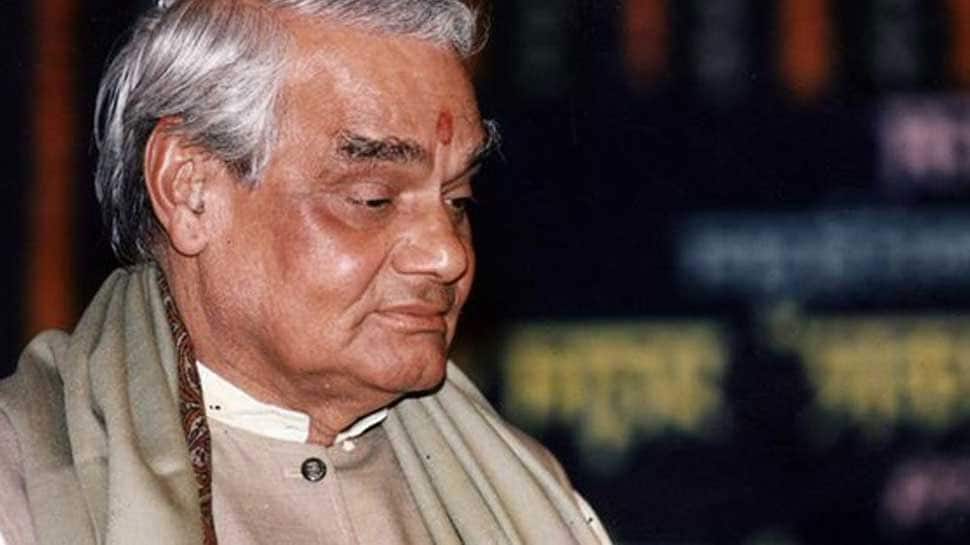 Delhi: A life-size portrait of former prime minister Atal Bihari Vajpayee was installed on Tuesday at the Central Hall of Parliament. The portrait was unveiled by President Ram Nath Kovind.

Speaking at the portrait-inauguration event, Prime Minister Narendra Modi said, "Atal Ji had a long political career, a large part of that career was spent in opposition. Yet, he continued raising issues of public interest and never ever deviated from his ideology."

"Atal Bihari Vajpayee ji will be remembered because there was criticism in his words for the opposition but in his heart, there was no anger against the opposition," Congress leader Ghulam Nabi Azad said.

Vajpayee, a leader of the Bharatiya Janata Party (BJP), was the 10th prime minister of India. He breathed his last on August 16, 2018.

He was conferred on India's highest civilian honour, the Bharat Ratna, by then President Pranab Mukherjee in 2015.