The Patiala House Court on Tuesday issued a production warrant against Sajjan Kumar, who's currently serving life imprisonment sentence for criminal conspiracy to commit murder in the 1984 anti-Sikh riots case. 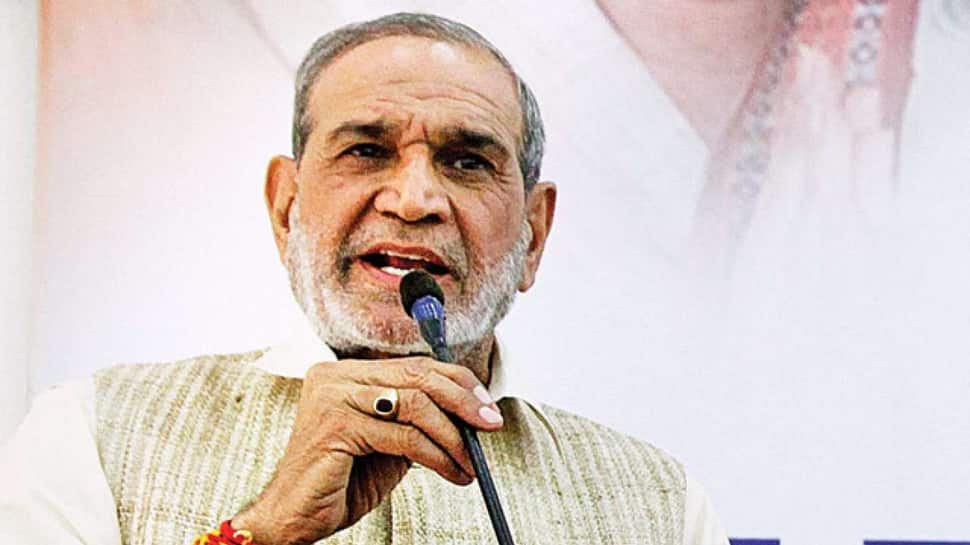 District Judge Poonam A Bamba issued the production warrant against Kumar after Tihar Jail authorities, where he is lodged after conviction in another case related to the riots, could not produce him today.

In the case before the trial court, three persons -- Kumar, Brahmanand Gupta and Ved Prakash -- are facing trial on charges of murder and rioting pertaining to the killing of Surjit Singh in Sultanpuri.

The 73-year-old had challenged the Delhi High Court verdict of convicting him in December 2018.

Kumar was convicted for his involvement in the murder of five Sikhs in Raj Nagar Part-I area in Palam Colony of southwest Delhi and burning down of a Gurudwara in Raj Nagar Part-II. The anti-Sikh riots had erupted in Delhi and several other parts of the country after the assassination of then Prime Minister Indira Gandhi on October 31, 1984, by her Sikh bodyguards. The Delhi High Court had overturned his acquittal by the trial court and held that the violence was a "crime against humanity" engineered by politicians with assistance from police.