The growing popularity of these games can be ascertained from the fact that Prime Minister Narendra Modi had in "Pariksha Par Charcha 2.0" mentioned their names. 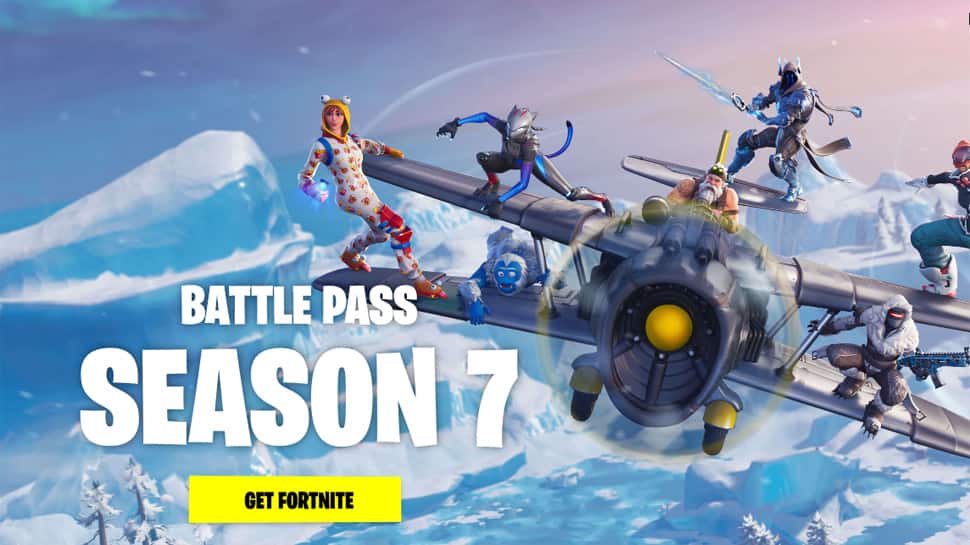 NEW DELHI: The Delhi Commission for Protection of Child Rights (DCPCR) has said that video and online games such as PUBG, Fortnite, Grand Theft Auto, God of War, Hitman, Plague Inc and Pokemon are harmful. The government body said that online games have an adverse impact on the brain of children.

The growing popularity of these games can be ascertained from the fact that Prime Minister Narendra Modi had in "Pariksha Par Charcha 2.0" recently mentioned their names. During the question-answer session, a mother complained to the Prime Minister that her son was addicted to online games. The PM Modi paused for a bit and replied asking: "PUBG-wala hai kya? (is he a PUBG gamer?)". The audience roared with laughter after the PM's reaction.

While responding to her dilemma, the PM had said that children should be motivated to go out and play. "Technology is good but it has negatives too. We must guide our children to get the most from technology. If parents are able to encourage children, they will move from PlayStation to the playground," he had said.

Earlier the Gujarat government had asked district authorities to ensure a complete ban on online multi-player game PlayerUnknown's Battlegrounds, popularly called PUBG. The state primary education department's circular was issued after a recommendation by the Gujarat State Commission for Protection of Child Rights.

The circular had directed District Primary Education Officers to take the necessary steps to enforce a complete ban on PUBG in primary schools.

The National Commission for Protection of Child Rights (NCPCR) has already recommended a ban on the game across the country.