On March 21, Sajjad (27), a resident of Pulwama, was arrested by the Delhi Police Special Cell from the Red Fort area in the national capital. 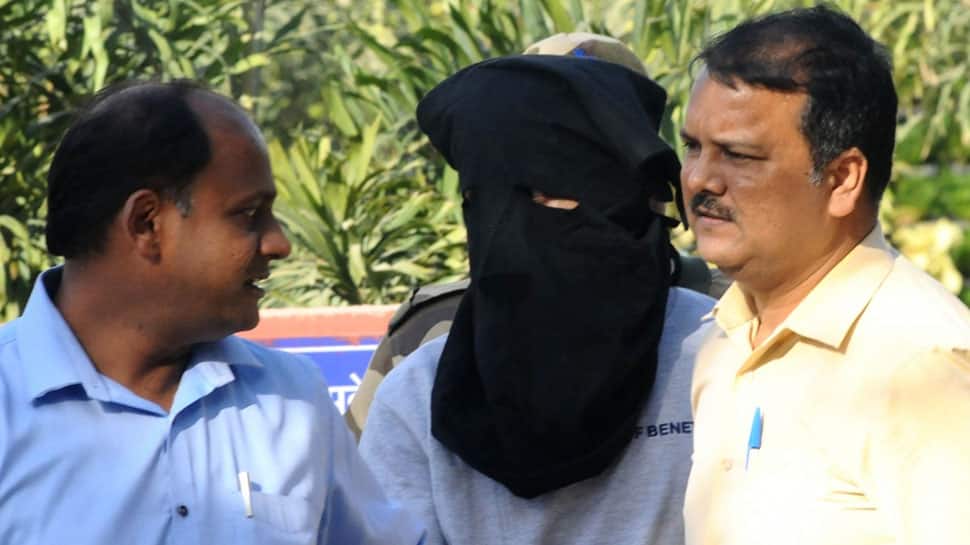 Delhi's Patiala House Court on Friday sent alleged Jaish-e-Mohammad (JeM) terrorist Sajjad Khan, a close associate of Pulwama attack mastermind Mudassir Ahmed Khan, to judicial custody till April 26. He was produced before a special National Investigation Agency (NIA) court at the end his remand by NIA, where the investigation agency didn't ask for any further remand of him.

On March 21, Sajjad (27), a resident of Pulwama, was arrested by the Delhi Police Special Cell from the Red Fort area in the national capital.‬ He was roaming in Delhi as a trader of shawls. Sajjad had knowledge about the Pulwama attack and was in contact with Mudassir, who was killed in an in the Tral encounter in Jammu and Kashmir's Pulwama district.

Reports suggest that he had provided the van used in the attack and explosives to Pulwama suicide bomber Adil Ahmed Dar. He was also involved in plotting multiple IED blasts in Kashmir valley. Forty Central Reserve Police Force (CRPF) personnel were killed in Pulwama district after a JeM terrorist rammed an explosive-laden vehicle into their bus, which was part of a convoy going to Srinagar from Jammu on February 14.

On the instructions of Mudassir, Sajjad had moved to Delhi and lived here under the guise of a shawl vendor to establish a sleeper cell of JeM. On the day of the Pulwama attack, Mudassir had contacted Sajjad on Whatsapp and informed him about the attack on CRPF convoy.

Mudassir sent him Sajjad a video of Adil Dar - the fidayeen who carried out the attack and later deleted it from his phone, news agency PTI reported quoting Pramod Singh Kushwah, Deputy Commissioner of Police (Special Cell) had said. He was also tasked with radicalising and recruiting Muslim youth from Uttar Pradesh and other states, provide them weapons training, explosives and field craft, raising funds and collecting weapons, Kushwah added.

Mudassir instructed Sajjad to spot young Kashmiri youths for fidayeen attacks. Sajjad then motivated and recruited Bilal, a resident of Gadpora in Jammu and Kashmir and Tanveer, a resident of Midura in Tral, he said.

NIA had recently registered a case in which Sajjad along with Mudassir Khan was named as accused. Sajjad's two brothers were slain JeM terrorists, Kushwah said.

The three brothers were initially engaged in stone pelting. In February 2015, Sajjad's brother Ishfaq was arrested under Public Safety Act (PSA) for stone pelting and remained in Srinagar jail for about nine months, he said.