A huge quantity of incriminating material and other items have been recovered from the hideout. 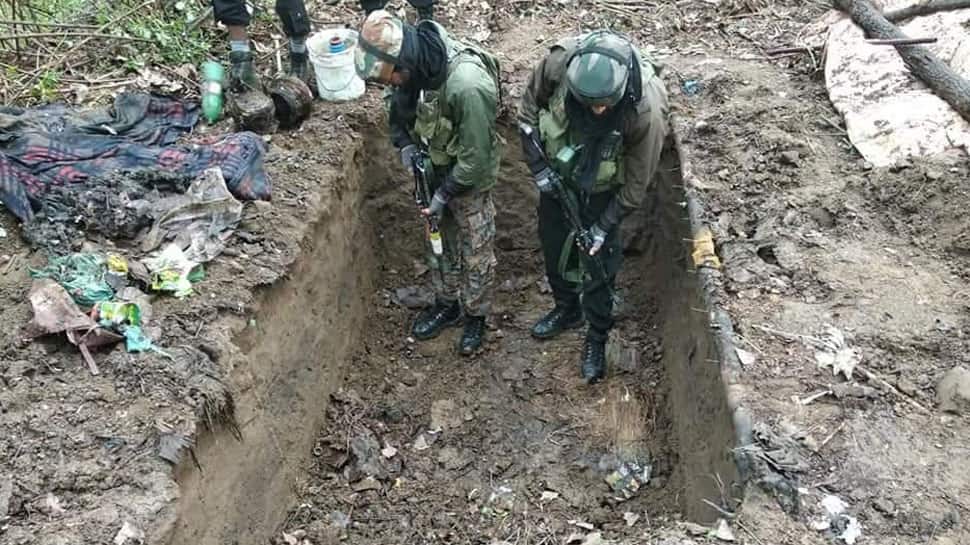 A huge quantity of incriminating material and other items have been recovered from the hideout.

Police have registered a case and seized the incriminating material and further investigation is underway, a police spokesman said.

The hideout has been busted just a day after the security forces on Saturday killed two terrorists in an encounter which broke out in J&K's Shopian. A large cache of arms and the ammunition was also recovered from them.

In February, 40 CRPF personnel were martyred after a Jaish-e-Mohammed (JeM) terrorist rammed an explosive-laden car into their bus in Pulwama district.