Gurmeet Ram Rahim Singh is currently lodged at the Sunaria jail in Haryana's Rohtak. He is convicted in two rape cases and in a murder case of a journalist. 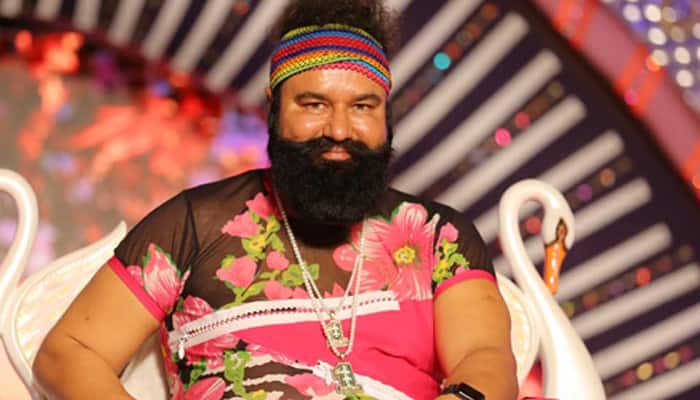 Chandigarh: The Punjab and Haryana High Court on Tuesday rejected the parole plea of Dera Sacha Sauda chief Gurmeet Ram Rahim Singh. The plea had been filed by his wife Harjit Kaur earlier in August on the grounds that Ram Rahim's mother Naseeb Kaur had to undergo medical treatment.

In Ram Rahim's defense, Harjit told the court that he is eligible for parole as his mother wants to undergo the treatment in the presence of her son. However, rejecting the plea, the high court said that her treatment will be done by a doctor and Ram Rahim isn't one.

The court also added that the Dera Sacha Sauda chief owns a big hospital and so, his mother can get the treatment there in presence of the family members and the hospital staff.

Further, the court questioned Harjit's move of filing the plea on Ram Rahim's behalf when the latter is alive.

Ram Rahim is currently lodged at the Sunaria jail in Haryana's Rohtak. He is convicted in two rape cases and in a murder case of a journalist.

In July, he had applied for a parole of 42 days to look after his fields in Sirsa. However, he withdrew the application later.