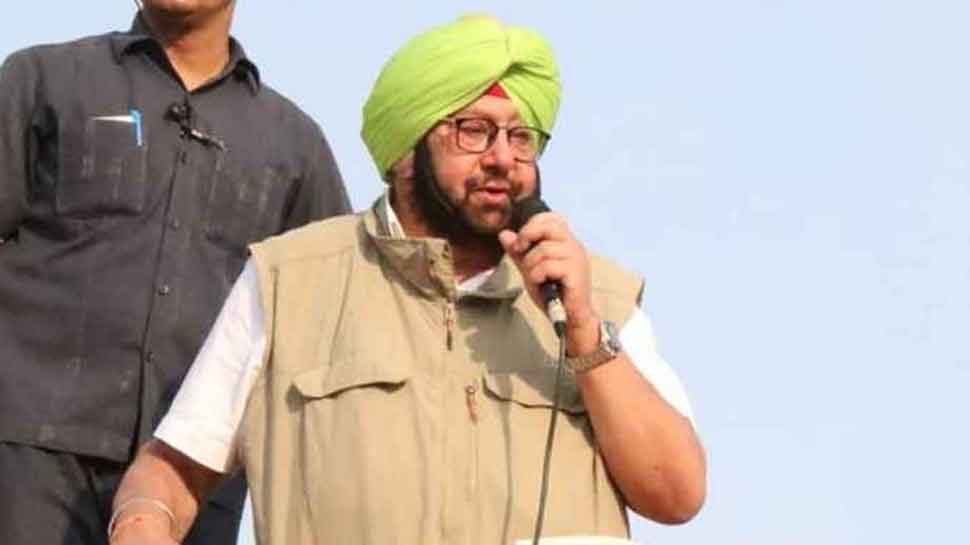 "No Indian, and definitely no person in Punjab, is oblivious to the misery of our brethren in the national capital, whatever many around the country might have been led to believe," read an excerpt from his letter, reported news agency IANS.

"How can a country be called developed when its capital city has been reduced to a gas chamber, not by any natural disaster but a series of man-made ones?" he asked.

However, admitting that stubble fires, supported by the winds blowing in the wrong direction, were contributing to the toxic levels of air pollution that prevail today in Delhi, the Chief Minister, noted that data from several independent agencies had pointed out that large-scale industrial pollution, the traffic overload, the excessive construction activity taking place in Delhi were equally, if not more, to blame.

Delhi from the past few weeks has been continuously facing poor air quality and post-Diwali, despite a ban imposed on burning crackers, the pollution level plunged to severe category.

On Friday, Kejriwal announced that all schools in Delhi will be shut till November 5 due to the rise in air pollution.