Punjab Chief Minister Amarinder Singh has favoured the setting up of open jails for the female prisoners in the state to ease their rehabilitation after release, an official said Sunday. 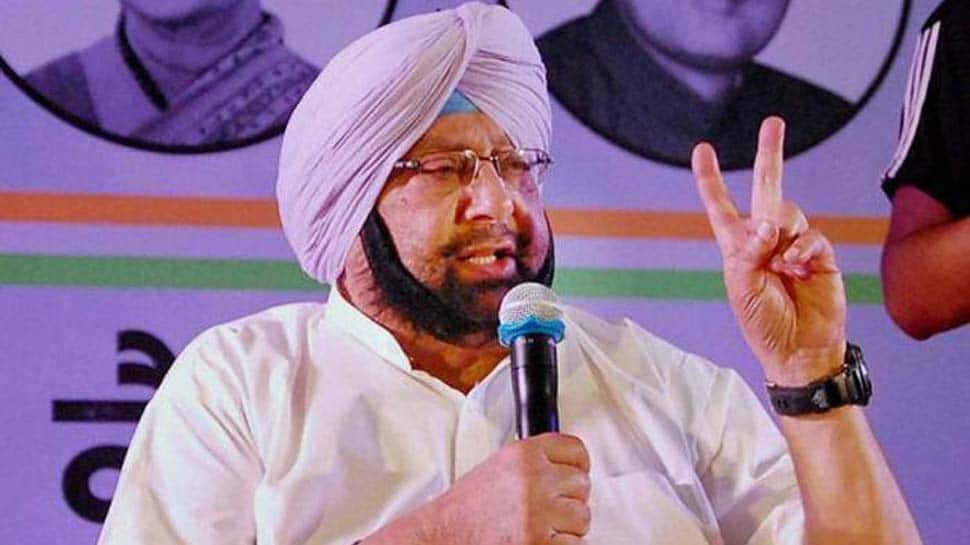 Patiala: Punjab Chief Minister Amarinder Singh has favoured the setting up of open jails for the female prisoners in the state to ease their rehabilitation after release, an official said Sunday.

The first-of-its-kind prison will allow the female inmates to work outside the inner prison premises, the official said, adding that Singh has sought a proposal from the Department of Prisons.

The chief minister had on Saturday inaugurated the newly constructed waiting hall for the families of the inmates during his visit to the Patiala Central Jail. He was informed by the Additional Director General of Police (Prisons) Rohit Chaudhary that an open jail for male inmates already existed in Nabha and there was a proposal to set up more such jails in Bathinda, SBS Nagar and Kapurthala.

According to the official, the waiting hall would be beneficial for the families of inmates coming from distant places, who earlier had to wait in the open or makeshift sheds.

"These waiting halls are well equipped with facilities like washrooms, water coolers, television etc. Utility stores have also been set up in these waiting halls from where the families can buy items of daily need and give them to their inmate relatives," an official release said.

The halls are constructed in Central Jail Patiala, Ludhiana and Kapurthala, and work is in progress in Central Jail Ferozpur, Hoshiarpur, New Jail Nabha and Distrcit Jail Sangrur, it added.

Chaudhary also told the chief minister that the government had already approved a fund of Rs 60 crores to purchase security equipment, weapons, building infrastructure and modernisation of prisons, and also for purchase of vehicles for the Prison Department to further strengthen the existing infrastructure in the state jails.

Further, all the prisons were declared polythene free and the carry bags used in canteens will be made from waste newspapers, he added. On the occasion, Singh also launched 'e-purse system' to facilitate prisoners to buy items of daily needs inside the jail.

The system has also been introduced in 15 prisons across the state, where all the financial transactions would be conducted through computer software with the help of smart cards. The chief minister also inaugurated a solar power plant installed in the local Central Jail, in order to make the jail eco-friendly.

Chaudhary also informed Singh that such solar plants were also being set up in 19 prisons across the state. Later, Singh also visited the high-security zone of Central Jail Patiala, where hardcore criminals were lodged, and reviewed the security.