Punjab Director General of Police (DGP) Dinkar Gupta had earlier said that "Kartarpur has the potential...you send someone in the morning and by evening he is a trained terrorist." 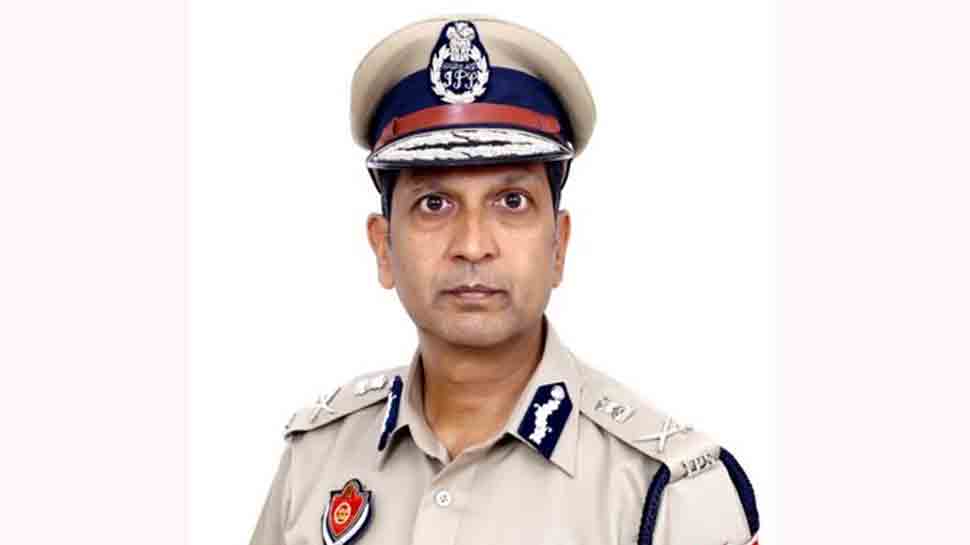 Chandigarh: Punjab Director General of Police (DGP) Dinkar Gupta on Sunday expressed regret over his `Kartarpur` remark, saying that it was never his intention to hurt the sentiments of people. Gupta had said that "Kartarpur has the potential...you send someone in the morning and by evening he is a trained terrorist."

"In case any remark made by me has inadvertently caused any hurt to the people of my state, I express my sincere regret as it was never my intention at all," Gupta tweeted. The DGP said he wants to ensure a safe and peaceful environment in Punjab, which is necessary for every citizen to "flourish and prosper."

Speaking about his professional experience, he said: "I have worked tirelessly and sincerely for the well-being of the people of my home state Punjab during my 32 years of service. I started my term as DGP in February 2019 with Ardas at Darbar Sahib to seek his blessings and support for keeping every citizen of the State safe and secure.

"The Shiromani Akali Dal (SAD) leader Bikram Singh Majithia had condemned the DGP`s remark and said that "it is highly unacceptable". "This is highly unacceptable. The DGP is furthering Indira Gandhi`s ideology, which painted every Sikh as a terrorist. It is a deep-rooted conspiracy," said Majithia during a press conference.

The Youth Akali Dal (YAD) on Sunday held district level protest rallies across the state against Gupta for making offensive remarks against the Sikhs by painting them as "terrorists".