Punjab government steps up security after threat of attack by JeM, LeT terrorists

As per the information received by the state government, Pakistan-based terrorists from groups like Jaish-e-Mohammad and Lashkar-e-Taiba may carry out suicide attacks in Punjab. 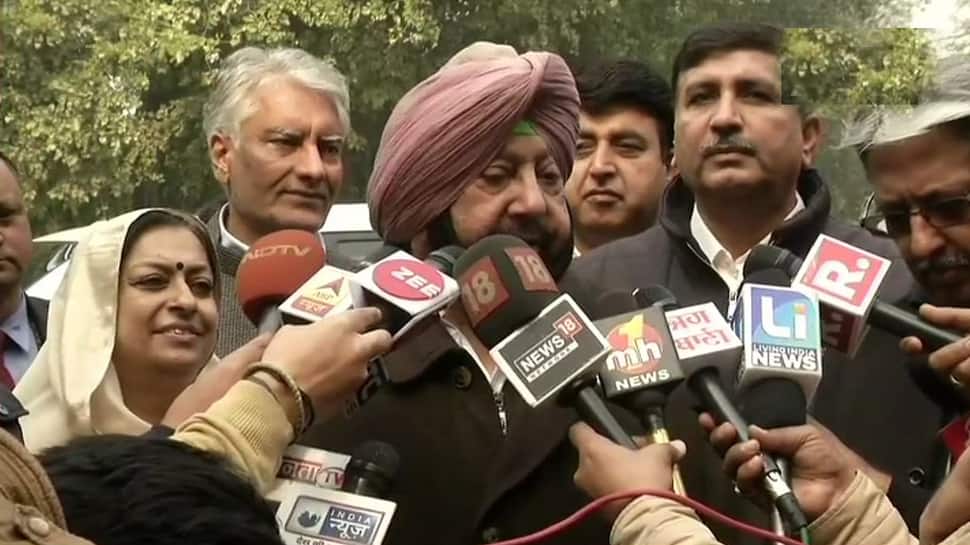 The Punjab government has issued a high alert in the wake of renewed terror threat after abrogation of Article 370 leading to tense situation in Jammu and Kashmir. Security has been stepped up across the state, with senior police officials monitoring the situation in different zones.

As per the information received by the state government, Pakistan-based terrorists from groups like Jaish-e-Mohammad and Lashkar-e-Taiba may carry out suicide attacks in Punjab.

Fresh intelligence inputs suggested that movement of several terrorists was reported a week back from near the border between India and Pakistan.

Specific instructions have been issued by the government to senior police officials across all districts.

After the announcement on abrogation of Article 370 by Home Minister Amit Shah, Punjab Chief Minister Captain Amarinder Singh had prohibited any kind of celebration or protest over the issue. Singh had also asked Punjab Police officials to foil any attempt by Pakistan to vitiate atmosphere in the state.w

The Chief Minister on Monday held a security review meeting to take stock of the law and order situation in the state. Senior officials of police and district administrations attended the meeting, wherein Singh took note of the situation after abrogation of Article 370 and bifurcation of Jammu and Kashmir.

The Chief Minister asked the state police to be ready for any eventuality. He also ordered increased security for the 8000-odd Kashmiri students in Punjab, and directed SPs and DCs to meet them and talk to them personally.

The Congress leader had also ordered scaling up of security in Punjab’s districts that border Jammu and Kashmir. He reiterated his earlier directions to the police and the district administration to ensure smooth and safe movement of those leaving Jammu and Kashmir via Punjab.