In a letter written to Badal, Ghubaya appealed to him to accept his resignation. 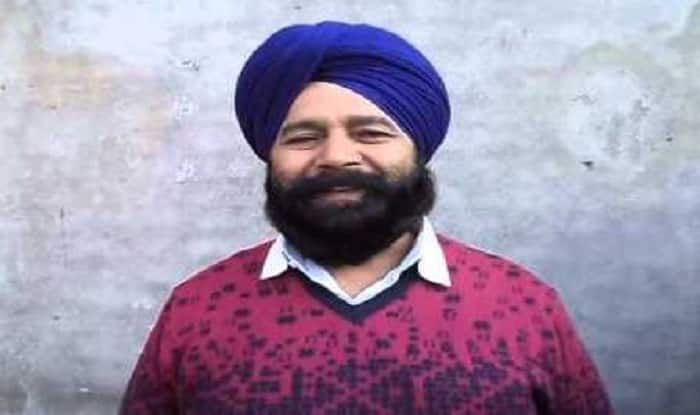 CHANDIGARH: Two-time Member of Parliament from Ferozepur and rebel SAD leader Sher Singh Ghubaya Monday resigned from the primary membership of the Akali Dal even as the party expelled him for "anti-party activities".

Ghubaya in a press briefing held at Jalalabad in Punjab's Ferozepur district announced quitting the Shiromani Akali Dal and blamed its chief Sukhbir Singh Badal's "wrong policies" for resigning from the primary membership and all posts of the party.

In a letter written to Badal, Ghubaya appealed to him to accept his resignation.

Later, the Akali Dal issued a press note here in Chandigarh through which Badal expelled Ghubaya from the primary membership of the party for his "anti-party activities".

His relations with Akali Dal had allegedly turned sour after his purported video clip appeared before the 2017 assembly elections. In December 2016, the vigilance bureau under previous SAD-BJP regime had raided private engineering college owned by his family over complaints of embezzlement. Ghubaya had reportedly even accused the Badal family of "humiliating" him.

Before the 2017 assembly polls, Ghubaya's son, Davinder Ghubaya, joined the Congress and won from Fazilka assembly segment on Congress ticket.

Sher Singh Ghubaya, who is trying for a Congress ticket for Ferozepur Lok Sabha seat, had earlier said he would contest the Lok Sabha polls but not under the leadership of Sukhbir Badal.

He comes from the Rai Sikh community which is a dominant vote bank in the segment. He has twice been MLA from Jalalabad in 1997 and 2007.