The Pushkar fair also known as 'Pushkar camel fair' is livestock and cultural fete held in Rajasthan. The fair starts with the Hindu calender month of Kartik. 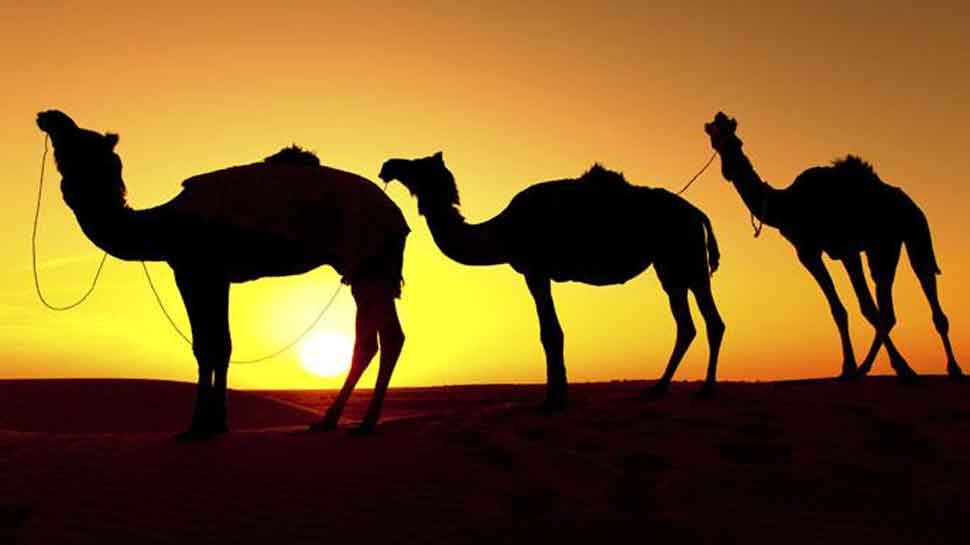 Pushkar: One of the most grand fares hosted in India 'Pushkar mela' begins from today. The inauguration ceremony, which took place in Rajasthan's Pushkar district, began with several religious rituals. The event also observed flag hoisting ceremony along with multiple cultural events including group dance by school students and a 'Chak De' Rajasthan football match.

Here are the events scheduled for today:

A Shilpgram handicraft shop will be inaugurated today besides several religious ceremonies in the Sarovar ghat. A live music concert of Neeraj Arya's Kabir cafe is also scheduled at 7pm in the fairground.

The Pushkar fair also known as 'Pushkar camel fair' is livestock and cultural fete held in Rajasthan. The fair starts with the Hindu calender month of Kartik. People all across the country come to take part in the fair to observe the cultural richness of Rajasthan making it an important tourist attraction.

Unique events and competition like 'matka phod', ' longest moustache', and 'bridal competition' are the main draws of this fair.

The popularity of this fair can be gauged by the fact that the Imperial Gazetteer of India mentions an attendance of 100,000 pilgrims in early 1900s. The fair takes place on the banks of Pushkar Lake, attracting a large number of photographers from around the globe.