The bill was passed by Parliament on January 9. 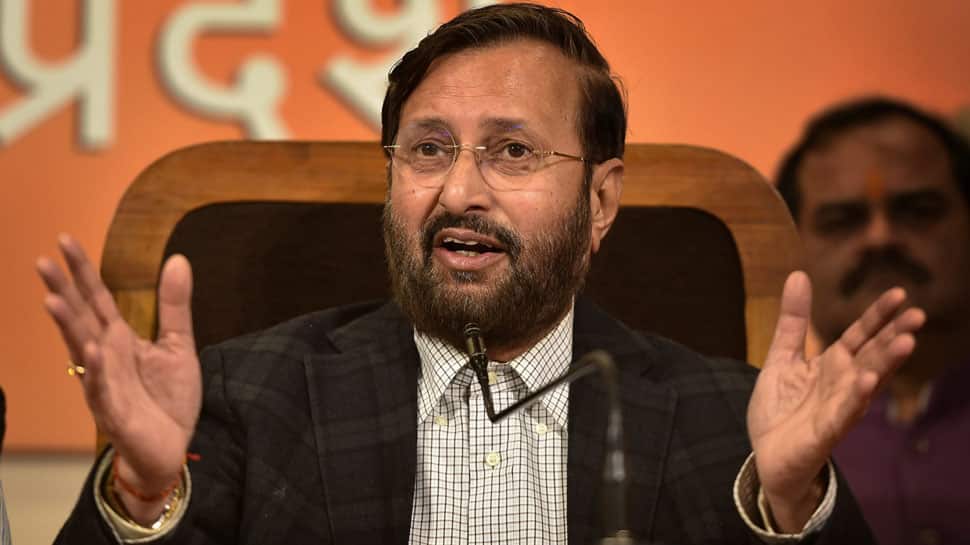 Jaipur: Terming the Modi government's decision to provide 10-per cent reservation for the economically backward section in general category a move towards social justice, Union HRD Minister Prakash Javadekar said thousands of seats will be there in higher education institutions under the new category from the next academic session.

President Ram Nath Kovind has given his assent to the constitutional provision to provide 10-per cent reservation in government jobs and education to the economically backward section in the general category. The bill was passed by Parliament on January 9.

"This is a revolutionary decision to deliver economic justice. This is a decision of social justice and my preparation has started. In June, when institutions open (for next session), thousands of seats will be there under ten per cent reservation in institutions like IIT, IIIT, NIT, central universities and others,? Javadekar said at a function here on Sunday evening.

Javadekar said Congress and other left parties had also promised such steps in their election manifestos but they did not take decision for providing reservation to economically backward people.

Attacking Congress, the minister said corruption was rampant in Congress led former UPA government and claimed that no scam took place in the BJP government's rule. He also highlighted the achievements of the NDA government.

The party's national spokesperson Sudhanshu Trivedi also targeted the Congress president Rahul Gandhi in the intellectuals' meeting here, that was also attended by the party's state president Madan Saini and others.