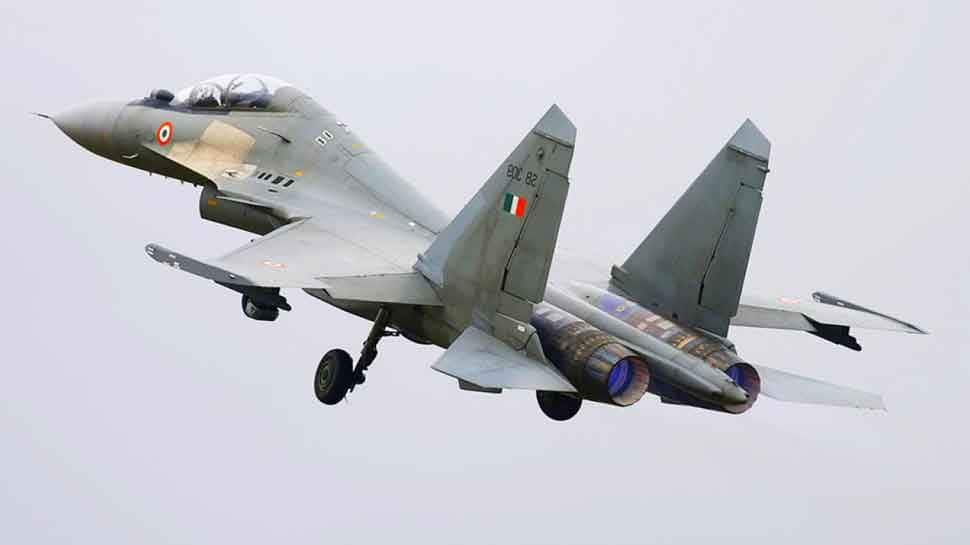 "Air Force has achieved many important milestones in the last one year including the one on 26th February when we successfully targeted terror camps in Balakot (inside Pakistan)," stated ACM Bhadauria who took over as the Chief of Air Staff from Air Chief Marshal (retired) Birender Singh Dhanoa on September 30, 2019.

He responded that any terror strike launched from Pakistan will be responded according to the decision taken by the government while hinting that Balakot-type strikes may take place in future too.

Asserting that the IAF is prepared to fight in short notice along with the other defence forces of the country, the IAF chief pointed out that his force has achieved many important milestones in the last one year with the highlight being the successful targeting of Jaish-e-Mohammad terror camps in Pakistan's Balakot on February 26, 2019. A promotional video on the IAF's airstrikes on the Balakot terror camp was also played before the officer addressed the media.

IAF Mirage 2000 jets had dropped Spice-2000 bombs on the terror camp to avenge the dastardly suicide attack by terrorists on a Central Reserve Police Force (CRPF) convoy in Jammu and Kashmir in which at least 40 security personnel had been killed.

He added that a day later the Pakistani Air Force launched an attack on Indian targets but the IAF managed to repulse them and in the process, Wing Commander Abhinandan Varthaman piloting a MiG-21 Bison shot down a PAF F-16. However, the Wing Commander's MiG-21 was also brought down by the Pakistanis after he crossed the Line of Control while chasing the PAF jets.

Announcing that Make in India remains a focus area for the IAF, ACM Bhadauria continued that the force "will continue to induct indigenous systems to reduce dependence". He added that the IAF IAF is about to close the price negotiations for 83 new Light Combat Aircraft Tejas to augment its strength.

The IAF Day is celebrated on October 8 every year to make the establishment of the force in 1932 as an auxiliary air force of the Royal Air Force in the then British India.