This comes as Rahul had raised concerns over the prevailing situation in the valley and suggested that Prime Minister Narendra Modi-led NDA government was hiding the reality from people of the country. 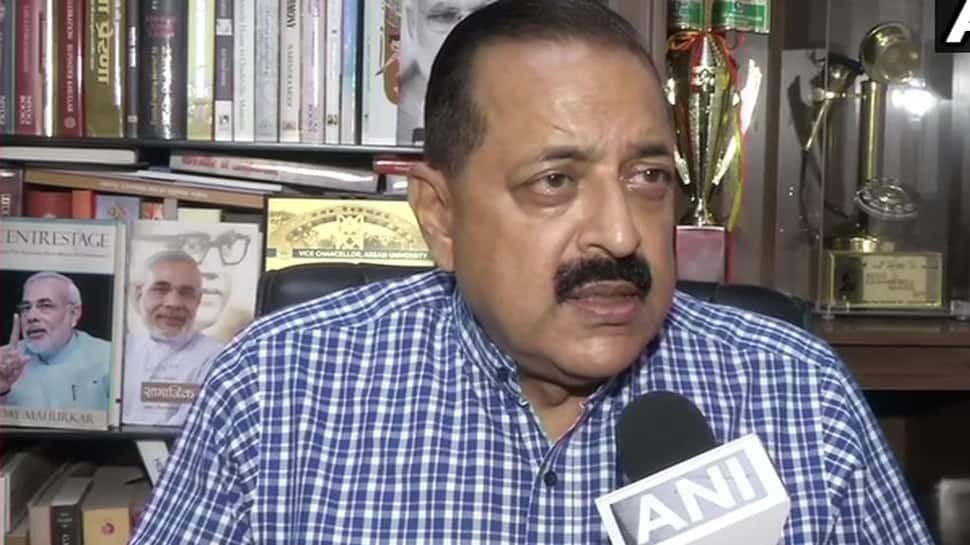 Taking a jibe at Congress leader Rahul Gandhi, Union Minister of State (Independent Charge) for Development of North Eastern Region Jitendra Singh said that Rahul and his party's allies would not have been pleased with the revocation of Article 370 as they have thrived in the atmosphere of uncertainty prevailing in Jammu and Kashmir.

The union minister targeted the parties who opposed the central government's move to scrap Article 370, Article 35A, and bifurcating Jammu and Kashmir and Ladakh into two Union Territories.

The minister said, "It wasn't the decision which would have pleased or music to the ears of Rahul Gandhi and allies, as they are the ones actually who have flourished and thrived in an atmosphere of uncertainty and fear-mongering."

This comes as Rahul had raised concerns over the prevailing situation in the valley and suggested that Prime Minister Narendra Modi-led NDA government was hiding the reality from people of the country.

Citing some media reports that claimed violence and people dying in the region, the Gandhi scion had said that the government needs to “tell the country what is happening and be completely transparent”.

Dr Jitendra Singh while commenting on the current situation in Kashmir said that common man is rejoicing the abrogation of Article 370 in the state. He further claimed that Section 144, wherever it was imposed, has been called off.

Talking about government's decision of partially restoring internet and phone services ahead of Eid, Singh said that there is an atmosphere of peace this time compared to several other occasions of Eid in previous years in the valley.