Sonia and Rahul Gandhi left the Congress Working Committee meeting as the discussion over the new party president began on Saturday. 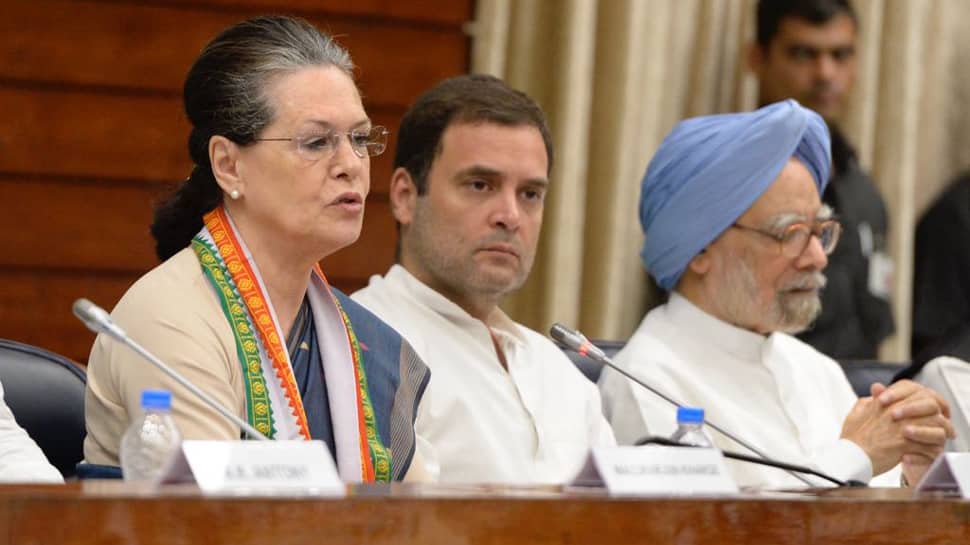 Former Congress presidents Sonia Gandhi and Rahul Gandhi are not participating in the discussion to select the new president of the party. After making an appearance at the meeting of the party’s highest decision making body, the Congress Working Committee (CWC), the Gandhis left as the discussion over the new party president began on Saturday.

While leaving from the meeting, Sonia told mediapersons, “Now consultation (to decide next party chief) is going on and naturally me and Rahul ji cannot be a part of it.”

Senior members of the Congress are meeting at the All India Congress Committee meeting in the national capital on Saturday to end the deadlock over new party president.

The post was vacated by Rahul Gandhi, as he took the responsibility for the debacle in the Lok Sabha elections 2019. Despite repeated attempts by party leaders to convince him, Rahul maintained that he would not budge from his decision and won’t remain the president of the Congress party.

During a previous meeting of Congress Working Committee, the Gandhi scion had also declared that the new party president must not hail from the Gandhi-Nehru family. When some members suggested the name of Rahul’s sister and Congress general secretary Priyanka Gandhi Vadra, the same was completely ruled out by the Gandhi scion.

On Friday, senior Congress leader Abhishek Singhvi took to Twitter and said that even the "slightest delay" in selecting a new president was "not an option". Singhvi's tweet indicated that while the party would be nominating a new interim chief during the meeting, a full-time president would be elected later after intra-party elections are held.

On Sat, a consensus builder party pres #INC must be selected. slightest delay is not an option. In lighter vein, I gave analogy of wise men of #Vatican locked in a room indefinitely until they got a nomination! Subsequently, it has to be followed by full intra party elections.