The Congress chief made the statement just two days after his sister Priyanka Gandhi Vadra formally joined politics to boost the party's chances in the upcoming Lok Sabha polls. 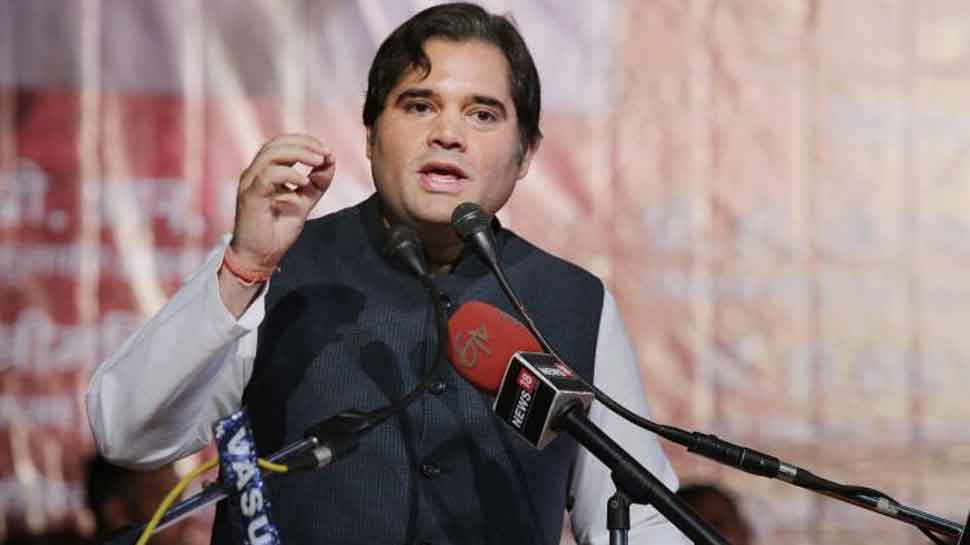 BHUBANESWAR: Congress President Rahul Gandhi on Friday finally opened up on speculations about BJP leader and his cousin Varun Gandhi joining the Congress, saying he was not aware of any this development.

The Congress chief made the statement just two days after his sister Priyanka Gandhi Vadra formally joined politics to boost the party's chances in the upcoming Lok Sabha polls.

It is to be noted that Varun Gandhi is currently a Bharatiya Janata Party (BJP) Lok Sabha member from Sultanpur in Uttar Pradesh. His mother Maneka Gandhi is the Union Cabinet Minister for Women and Child Development in the Narendra Modi-led government at the Centre.

Meanwhile, BJP's ally Shiv Sena has hailed Priyanka Gandhi’s decision to formally join politics. Shiv Sena, which is a part of the NDA governments at the Centre and in Maharashtra, also praised Rahul Gandhi saying he has brought Priyanka into politics at the right time.

Shiv Sena termed Priyanka as Congress' “trump card” and added: “If people have accepted the legacy of this (Gandhi) family, then why do others have a problem with it?”

“The Congress has appointed Priyanka Gandhi Vadra at the right time. She is a trump card for Congress,” Shiv Sena leader Sanjay Raut told ANI.

Terming Priyanka's entry into politics as “a very good bet” by Rahul Gandhi, an editorial in Shiv Sena’s mouthpiece ‘Saamna’ said, "With this step, Rahul Gandhi has shown that he is ready to do everything to achieve success in the forthcoming Lok Sabha elections . Some people are spreading the rumour that Rahul Gandhi failed (and) that’s why Priyanka was brought. But there is no substance in this theory."

On Wednesday, BJP had called Priyanka’s political debut “as a depiction of Rahul Gandhi’s failure”. Party spokesperson Sambit Patra said that the “Congress has basically announced that Rahul Gandhi has failed and needs crutches from within the family”.