The real investigation that is going on in the CBI is AgustaWestland and other defence deals, says the BJP. 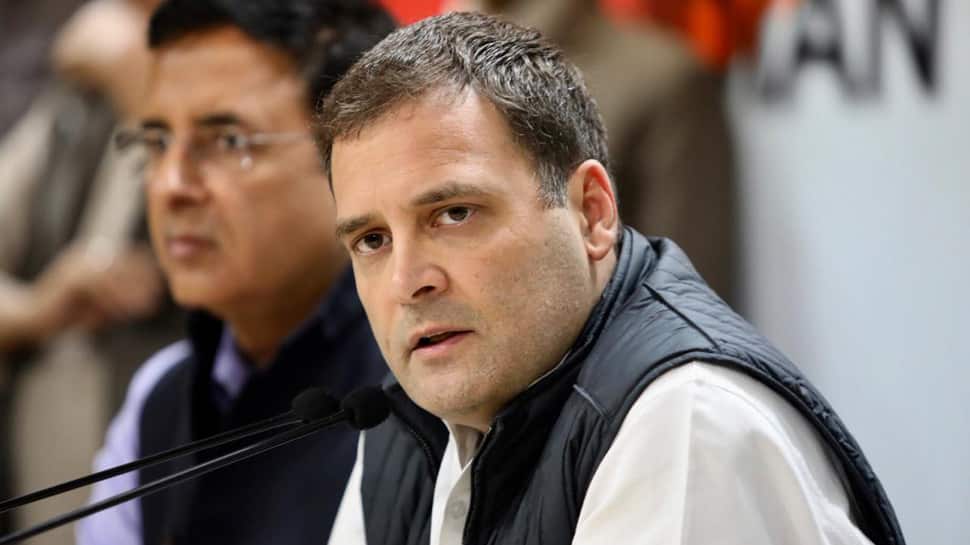 The BJP leader alleged that the Congress party was interfering in the matter as the CBI was in the process of ascertaining the truth about AgustaWestland VVIP choppers and other defence deals struck under the previous UPA government.

“Rahul Gandhi is crying more than Alok Verma in CBI matter. The real investigation that is going on in the CBI is AgustaWestland and other defence deals,” said Rao.

He added, “They (Congress) are worried that the CBI is getting at the truth and that's the reason Congress wanted to intervene in CBI debate.”

The fresh scathing attack on the Congress chief by the BJP came a day after a high powered committee, chaired by Prime Minister Narendra Modi and comprising Supreme Court judge Justice AK Sikri and leader of Congress party in Lok Sabha Mallikarjun Kharge, decide by a 2:1 majority to remove Alok Verma as the CBI chief.

Following the decision, Rahul Gandhi took to microblogging site Twitter, saying, “Fear is now rampaging through Mr Modi’s mind. He can’t sleep. He stole 30,000Cr from the IAF and gave it to Anil Ambani. Sacking the CBI Chief #AlokVerma twice in a row, clearly shows that he is now a prisoner of his own lies. Satyamev Jayate.”

Meanwhile, veteran Congress leader Kharge also submitted a note of dissent over the issue, claiming that the Central Vigilance Committee (CVC) report, which was submitted before the Supreme Court, did not arrive at “any conclusive finding” with respect to the allegations against Alok Verma.

He further wrote in the letter, “In the CBI judgement, the Hon’ble Supreme Court has clearly and compellingly stated that the order passed by the CVC dated October 23, 2018 was illegal and without authority.”