BJP leader Prakash Javadekar stressed that Rahul's false statements on Kashmir issue were used by Pakistan to showcase India in a bad light in front of the international community. 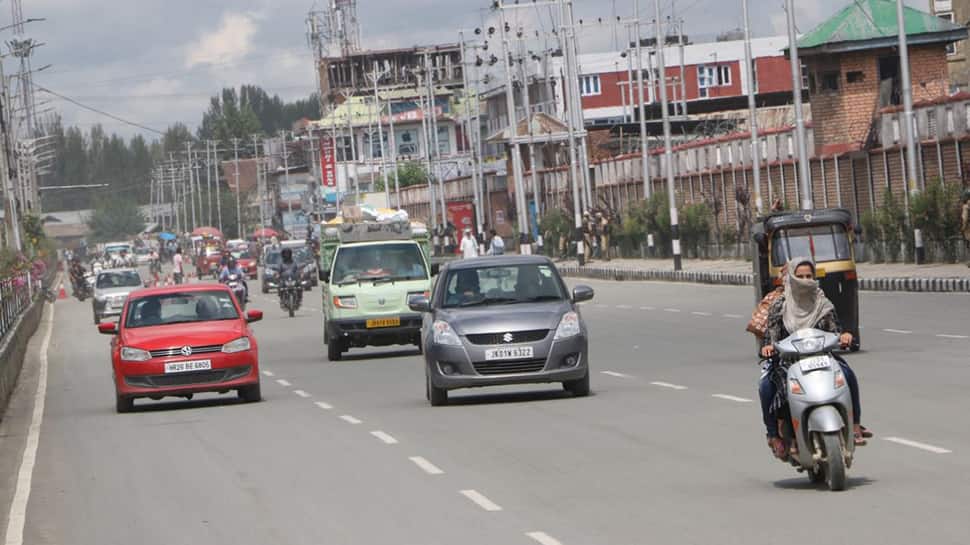 Union Minister Prakash Javadekar on Wednesday hit out at the Congress and said that the party has embarrassed the nations through its actions and statements on Jammu and Kashmir issue. The senior BJP leader lashed out at former Congress president Rahul Gandhi and said that the remarks made by him after the abrogation of Article 370 in Jammu and Kashmir were used by Pakistan for its benefits.

Javadekar said that Rahul had repeatedly said on camera that the situation in Kashmir Valley was not good and people were dying due to violence. The BJP leader stressed that Rahul's false statements on Kashmir issue were used by Pakistan to showcase India in a bad light in front of the international community.

Javadekar stressed that Rahul was completely wrong in claiming that situation in Kashmir was not under control and his false statements were used by Pakistan as evidence at the United Nations.

The Union minister said that Rahul has played with the dignity of the country by making irresponsible statements about Kashmir. He added that the Congress leader played into the hands of Pakistan by speaking against the Indian government's move to revoke Article 370, which granted special status to Jammu and Kashmir.

Javadekar said that this highlights the political bankruptcy of Congress and shows that the party is only concerned about doing vote bank politics and is not bothered about the safety and security of India. The BJP leader noted that Rahul's false claims were rejected by the people of the country and they were angry at Gandhi scion for making irresponsible statements. Javadekar added that this is the real reason why Rahul made a U-turn from his stand on Kashmir issue.

Javadekar stressed that the decision taken by Prime Minister Narendra Modi to abrogate Article 370 has been welcomed by people of Kashmir. He added that the Centre is committed for the development of the region and no one can stop the government from ushering in peace and prosperity in Jammu and Kashmir. Javadekar demanded that Congress and Rahul must apologize for trying to do politics over Kashmir issue.

The Union minister said that Congress and Rahul Gandhi think like Mani Shankar Aiyar and they are not bothered about the integrity of India. Javadekar also said that Rahul's mentality has change after winning the Lok Sabha election from Wayanad in Kerala. It is to be noted that Wayanad is dominated by Muslim voters.

Earlier on Wednesday, Rahul posted a tweet slamming Pakistan, stressing that “Kashmir is India’s internal issue” and Islamabad must not interfere in this matter.

The Gandhi scion blamed Pakistan for incidents of violence in Jammu and Kashmir, saying “there is violence because it is instigated and supported” by the neighbouring country. He referred to Pakistan as “the prime supporter of terrorism across the world”. “I disagree with this Govt. on many issues. But, let me make this absolutely clear: Kashmir is India’s internal issue & there is no room for Pakistan or any other foreign country to interfere in it,” said the former Congress chief.