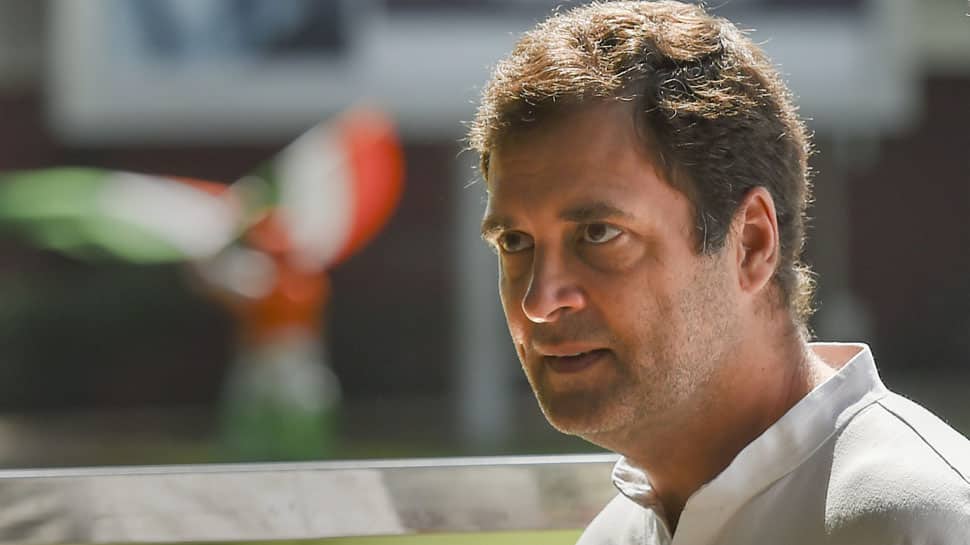 MUMBAI: Congress leader Rahul Gandhi pleaded not guilty on Thursday before a Mumbai court in connection with the defamation case allegedly linking journalist Gauri Lankesh's killing with "BJP-RSS ideology". He was released on a surety amount of Rs 15000.

Gandhi appeared before a Mazgaon Metropolitan Magistrate in connection with a defamation case filed by a RSS worker, a party leader said. Former MP Eknath Gaikwad gave surety for Rahul in court.

Later speaking to media outside the court, Rahul said, "Aakraman ho raha hai, mazaa aa raha hai (I am being attacked, enjoying this)."

"Will fight 10 times more than I did in last five years," he added.

In February this year, RSS Swayam Sevak Dhrutiman Joshi had filed a defamation case against Rahul Gandhi, Sonia Gandhi, Sitaram Yechury and the Communist Party of India (Marxist) for defaming the RSS following the death of Gauri Lankesh. In his plea, Joshi had said that barely 24 hours after the Lankesh's death, Rahul had allegedly blamed the RSS and its ideology for the murder.

The next hearing in the matter will be on September 21, when complainant will be asked to submit evidence. Rahul and Yechuri's presence is not required in this hearing.