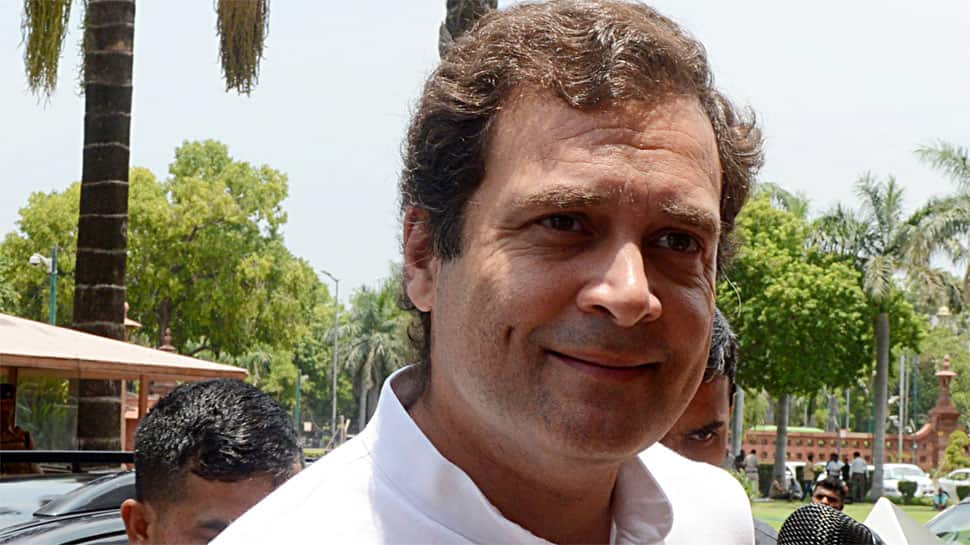 New Delhi: Congress leader Rahul Gandhi's Twitter account crossed 10 million follower mark Wednesday. “10 Million Twitter followers - thank you to each and every one of you!” tweeted the Gandhi scion.

“I will celebrate the milestone in Amethi, where I will be meeting our Congress workers & supporters today,” he added.

10 Million Twitter followers - thank you to each and every one of you!

I will celebrate the milestone in Amethi, where I will be meeting our Congress workers & supporters today.

Rahul is scheduled to visit Amethi in Uttar Pradesh for the first time after losing the parliamentary constituency in Lok Sabha election 2019. Amethi has been a Gandhi family bastion, with Rahul representing the seat for three consecutive terms, starting in 2004. It was the seat from where his parents, Sonia and Rajiv Gandhi, also contested in the past and won. The record, however, was shattered after BJP's Smriti Irani emerged as the 'giant slayer', pulling off a massive victory in May this year.