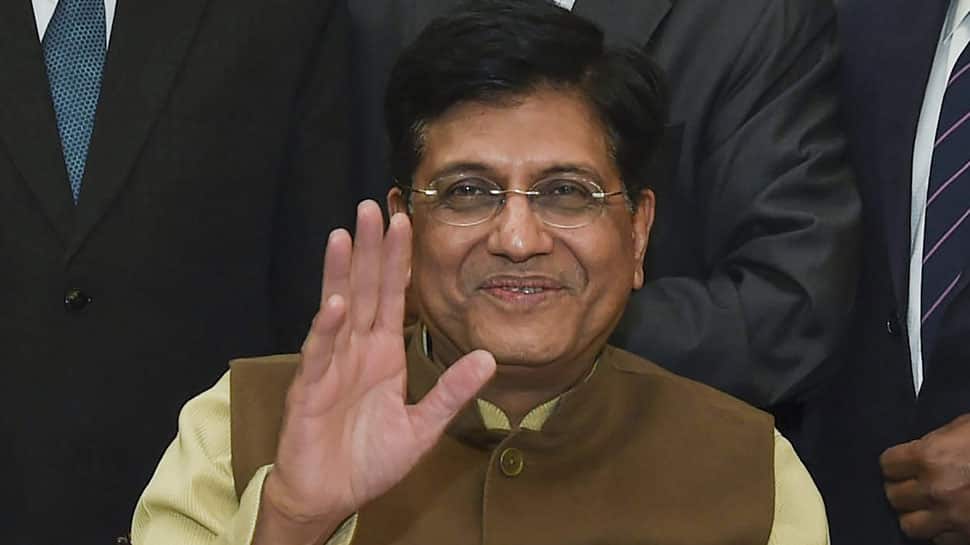 NEW DELHI: Railway Minister Piyush Goyal on Wednesday announced a new railway zone for Andhra Pradesh, days after a delegation of BJP lawmakers from the state met the minister demanding the same. The new railway zone - Southern Coast Railway - will be headquartered in Visakhapatnam, Goyal said, adding that it will be the 18th zone in the country.

"As per item 8 of Schedule 13 (Infrastructure) of the Andhra Pradesh Reorganization Act, 2014, the Indian Railways was required to examine establishing a new railway zone in the successor state of Andhra Pradesh," the Minister said.

"The matter has been examined in detail in consultation with the stakeholders and it has been decided to go ahead with the creation of a new zone with its headquarter in Visakhapatnam," he told reporters.

In a memorandum submitted to Goyal, the BJP delegation had said that the north Andhra region, comprising Srikakulam, Vizianagaram and Visakhapatnam districts, is "very backward and needs an impetus for development".

The new zone will comprise the existing Guntakal, Guntur and Vijayawada divisions that currently fall under the South Central Railway.

The South Central Railway will then consist of the Hyderabad, Secunderabad and Nanded divisions, Goyal said.

Waltair division, one of the three divisions of the East Coast Railway Zone, covering the northern districts of Andhra Pradesh, parts of Chhattisgarh and Odisha, having its headquarter in Visakhapatnam, will be split into two, he said.

While one part will be incorporated in the new zone and merged with the neighbouring VijVijayawadavision, the remaining portion will be converted into a new division headquartered at Rayagada under the East Coast Railway (ECoR).

The decision of a new zone comes despite internal reports of the Railways that questioned the need for a separate zone and remarked that it was not "feasible".

Indian Railways' operations are currently divided into 17 zones, which are further sub-divided into divisions, each having a divisional headquarter. There are a total of 73 divisions at present.

During 2009-2013, 92 requests for new zones and 45 new divisions were received. These were examined by a committee formed in 2012. The committee in its report had said that "none of the requests was justified".

The cost of creating infrastructure for a new zone, according to an internal assessment of the Railways, is around Rs. 205 crore. These figures exclude extra costs relating to creation or upgradation of posts, transfers, posting of staff and other costs.