The details of the schedule of the CBTs will be uploaded on websites of RRBs in due course separately for these employment notifications. 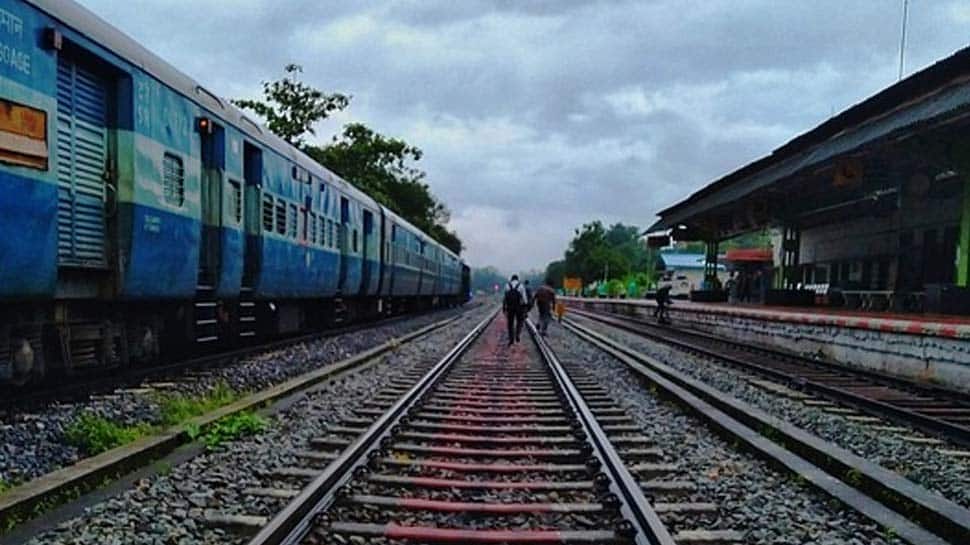 The Indian Railways has reserved 20 per cent vacancies (i.e. 20,734 vacancies) for apprentices in 1,03,769 notified vacancies for level-1 recruitment currently under process, as per Apprentice Act in 2016.

The Ministry of Railways has made appropriate preparations for the smooth conduct of  Computer Based Test (CBT) which is scheduled from December 15, 2020, onwards as notified earlier. The details of the schedule of the CBTs will be uploaded on websites of RRBs in due course separately for these employment notifications.

Reportedly, the trained apprentices at railway establishments are demanding regular appointments. Apprentices are demanding this by asking for the restoration of the earlier powers given to GMs which was discontinued in March 2017.

Regular appointments without any open competition, as being demanded by some, will be against the constitutional provisions and GOI rules about regular recruitment. All eligible citizens of the country are entitled to compete and apply for regular jobs.

Further, as per the amendment made in the Apprentice Act in 2016, every employer has to make a policy of appointment of apprentices trained in their establishment. Keeping this in view, Railways has kept 20% vacancies in Level 1 recruitment for such apprentices and give a fair opportunity to all.

As per extant rule, Railways engages apprentices for providing training in their establishments. As per Section 22 (i) of Act Apprentices Act, 1961 amended on Decemebr 22, 2014 provides that, "Every employer shall formulate its own policy for recruiting any apprentice who has completed the period of apprenticeship training in his establishment. In compliance with the above, instructions have been issued vide Railway Board’s letter No.E(NG)II/2016/RR-1/8 dated 21.06.2016, providing that 20% of the vacancies in case of direct recruitment to posts/categories in Level-1 shall be filled by giving preference to Course Completed Act Apprentices (CCAAs) trained in Railway establishments."