Railways SMS alerts on delays to expand to over 1,000 trains

The Railways on Wednesday expanded its SMS alerts for departure delays of over an hour to more than 1,000 trains, including premium and superfast express trains. 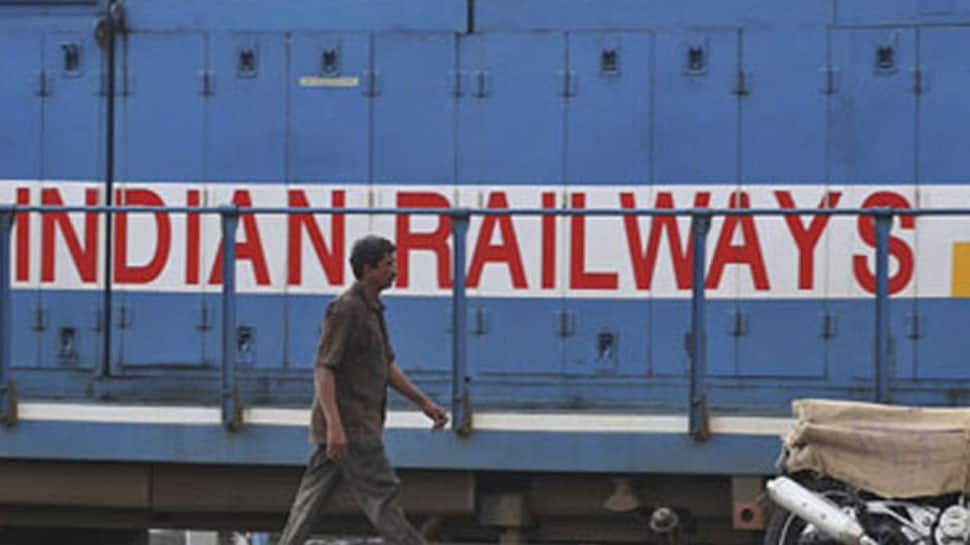 New Delhi: The Railways on Wednesday expanded its SMS alerts for departure delays of over an hour to more than 1,000 trains, including premium and superfast express trains.

"The service to send messages on delays of over an hour has been extended from today to over 1,000 premium and superfast express trains," a senior Railway Ministry official told IANS.

He said the SMS service, which was started in November 4, 2017, was hitherto limited to the premium trains like Rajdhani, Shatabdi Express trains.

Besides, it was only send to those boarding at the originating station.

"Now, any passenger having a train ticket boarding from any station along the route will also receive the SMS alerts," he said.

Developed by the Centre for Railway Information Systems (CRIS), the information technological arm of the Railways, the SMS facility is considered an important service for passengers.

The official said passengers are advised to mention their mobile numbers on the reservation slips to avail the SMS facility.

Daily limit of 40,000 tourists to be implemented at Taj Mahal