Four people died in Jhalawar and as many in Jaipur while one person each died in Baran and Udaipur. Four more rain-related deaths have also been reported from Rajasthan. 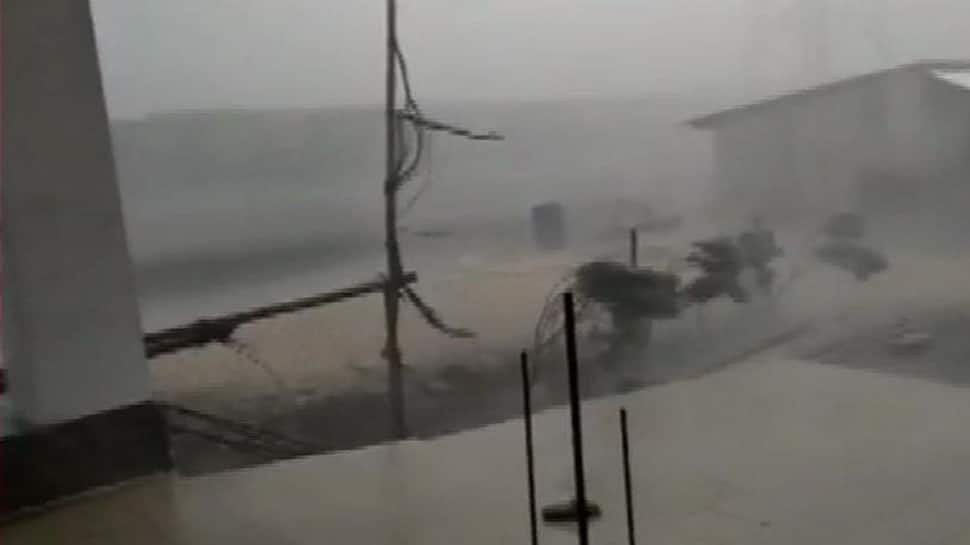 New Delhi: Rain, thunderstorm and strong winds have claimed the lives of several people in parts of Rajasthan, Madhya Pradesh, Maharashtra and Gujarat overnight, leaving over 40 people dead and many others injured.

Death toll in Rajasthan alone has reached 21. Four people died in Jhalawar and as many in Jaipur while one person each died in Baran and Udaipur. Four more rain-related deaths have also been reported from Rajasthan.

Officials in Bhopal said that unseasonal rain accompanied by thunderstorm and lightning hit various parts of Madhya Pradesh, leaving 15 people dead and injuring some others.

Earlier on Wednesday, it was reported that at least 34 people were killed due to the extreme weather conditions.
In Ahmedabad, Gujarat government's director of relief G B Manglpara, told PTI that at least 10 people have died in the rain and dust storm reported from various areas including districts in North Gujarat and Saurashtra region.

"Most of the deaths were reported in North Gujarat due to lightning strike and falling of trees," he said.

In Maharashtra, seven deaths have been reported due to heavy rains and lightning in the last two days. Hailstorm was witnessed in Nashik and Pune along with rain.