MLA Kota Sangod  Bharat Singh wrote to Rajasthan CM Ashok Gehlot for opening liquor shops in the state and said that when alcohol-based sanitizers can kill virus then drinking alcohol will also act for the same. 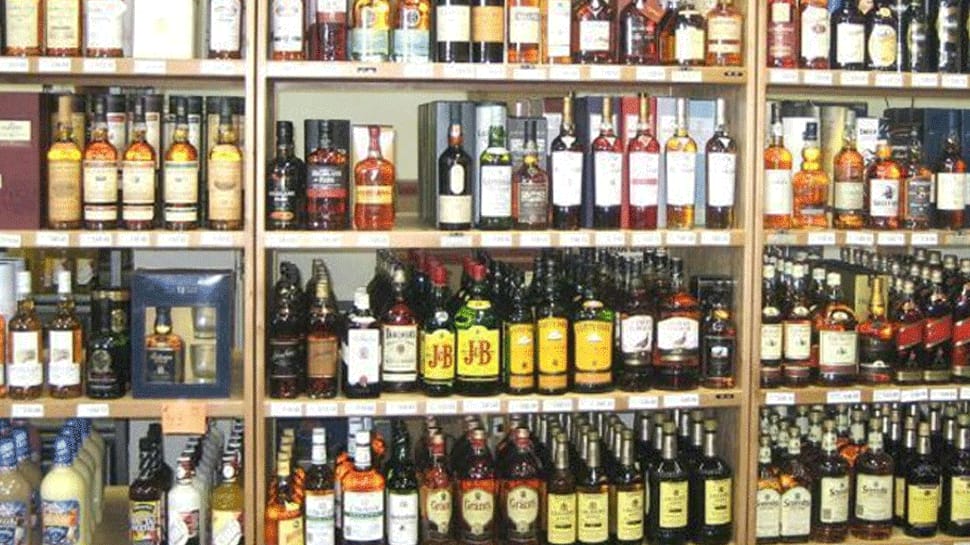 Kota: As India continues to battle the fight against coronavirus by following lockdown measures MLAs in Rajasthan demand opening of liquor shop by claiming that it would help kill the virus. MLA Kota Sangod, Bharat Singh wrote to Rajasthan CM Ashok Gehlot for opening liquor shops in the state and said that when alcohol-based sanitizers can kill virus then drinking alcohol will also act for the same.

His letter reads, "When coronavirus can be removed by washing hands with alcohol, then drinking alcohol will surely remove virus from the throat".

Keeping a similar demand, former BJP MLA Bhavani Singh Rajawat said that with the ban on opening of liquor shop should be removed as the revenue generation in the state is getting affected and the state's economy is incurring a heavy loss. Rajawat further said that alcohol is being used as Somaras from ancient times and people used to consume it long before, therefore the tradition should continue.

After the lockdown imposed in the country to combat the coronavirus government has allowed only shops of essential items to remain open.

Meanwhile, the number of cases in Rajasthan stood at 2,584 with 836 cured and 58 fatalities as per the Union Health Ministry data. The total number of cases in India stood at  35,043 which includes 25007 active cases, 8888 cured/discharged cases, 1 migrant patient, and 1147 deaths as per the Ministry of Health data. 1993 new cases and 73 deaths reported in the last 24 hours.