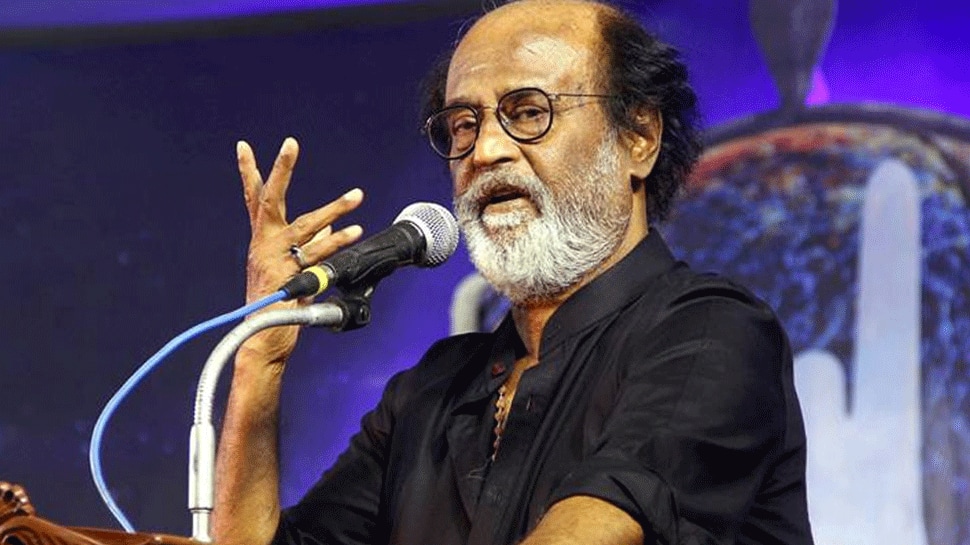 Tamil cinema superstar Rajinikanth will meet the district secretaries of his unified fan club Rajini Makkal Mandram in Chennai on Thursday (March 12). It may be recalled that Rajinikanth had met them on March 5 and said them during the meeting that he was personally disappointed over an issue but refused to divulge the details of the issue.

Thursday's meeting will be thrid meeting of Rajini Makkal Mandram since the Tamil megastar launched the outfit in 2018. In last meeting, 38 district secretaries were present and they had discussed the next course of action with Rajinikanth.

After making the announcement over his political plunge in December 2017, Rajinikanth has been making comments on major political issues, besides discussing various issues that include local as well as national, like Citizenship Amendment Act (CAA).

However, Rajinikanth has so far not made any concrete statement as to when he will enter politics or when will he start his political party.  He launched the Rajini people's forum in the year 2018 with all his fans club and appointed district secretaries to give it an organisational shape.

Rajinikanth has already rejected media reports that he is planning enter into an alliance with the Bharatiya Janata Party (BJP) after launching his political party, asserting that his colour is not that of BJP.

However, rumour mills are on that Rajinikanth would launch his political party by this year so that he may be able to contest 2021 Tamil Nadu Assembly election.