Women and Child Development Minister Smriti Irani, who became a Lok Sabha member after defeating Congress President Rahul Gandhi, will also be in the front row along with Law Minister Ravi Shankar Prasad. 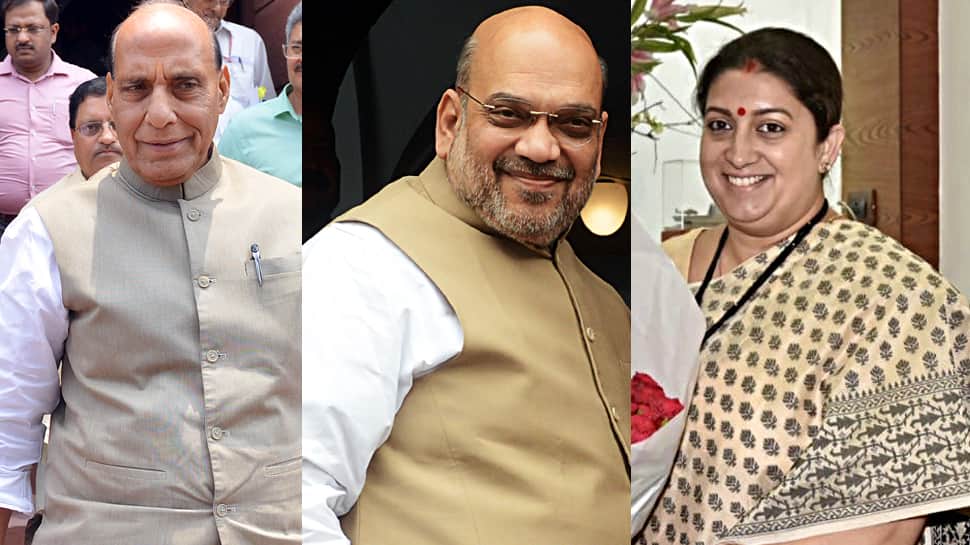 Women and Child Development Minister Smriti Irani, who became a Lok Sabha member after defeating Congress President Rahul Gandhi, will also be in the front row along with Law Minister Ravi Shankar Prasad. Both were members of Rajya Sabha before being elected to the Lower House. Other ministers in the front row include DV Sadananda Gowda, Arjun Munda and Narendra Singh Tomar. Ramesh Pokhriyal Nishank will be seated next to the Law Minister.

Among the Opposition leaders, a seat in the first row of Opposition benches is vacant as Deputy Speaker has not been elected. The next seat is for Congress leader in the House, Adhir Ranjan Chowdhury. UPA chairperson Sonia Gandhi and DMK leader TR Baalu has been assigned seats in the first row and will be seating next to each other. Baalu will seat next to Samajwadi Party leader Mulayam Singh Yadav. Wayanad MP Rahul Gandhi will continue to have his seat in the second row.

Among the allies, Arvind Sawant of Shiv Sena and Rajiv Ranjan Singh alias Lalan Singh of JD(U) will also sit in the first row.