Speaking on the occasion, Rajnath Singh said that the launch of ERSS is a "milestone in women safety in the country". 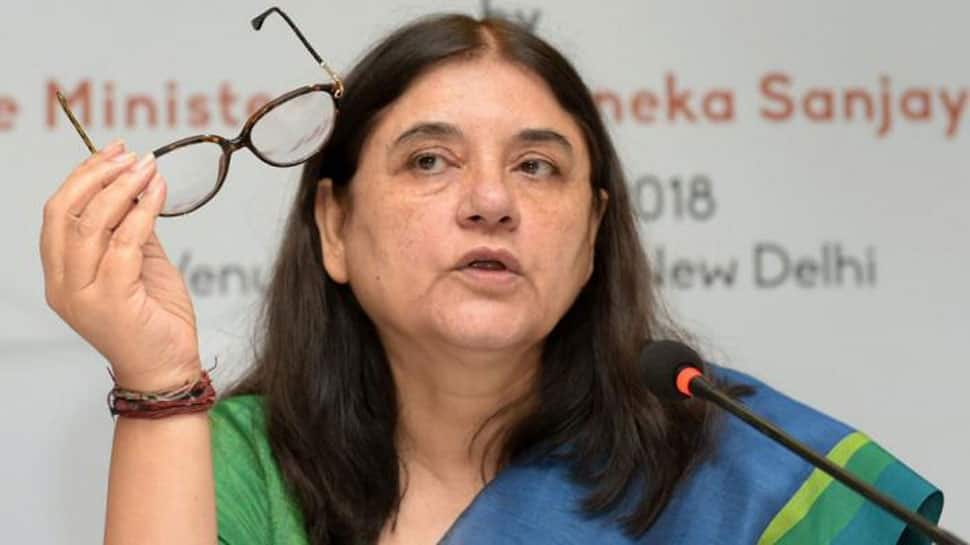 People in these states and UTs can now call a single pan India number 112 for any emergency. In addition, Investigation Tracking System for Sexual Offences (ITSSO) and Safe City Implementation Monitoring Portal were also launched.

Speaking on the occasion, Rajnath Singh said that the launch of ERSS is a "milestone in women safety in the country".

The Home Minister, welcoming the joint effort of Ministries of WCD and MHA in preparing and launching these women safety initiatives, called on the states for effective implementation of these initiatives to make them a success. He also called for continued coordination among the various organisations and officials engaged in the operationalisation of these projects in Police, Judiciary, Civil Administration and the volunteers. He cited various initiatives of MHA towards improving women safety after the creation of Women Safety Division in MHA.

Rajnath Singh said, "To improve the ecosystem of women safety in the country, we have to not only strengthen the Judicial System but also to change the mindset of the society towards women." He said that women safety is a sensitive issue and each one in the society should take responsibility for it so that women can equally and freely contribute for strengthening the economy, politics and society of the country.

Highlighting the importance of ERSS, he said that very soon it will be implemented across the whole country. He added that people need not remember multiple helpline numbers. One can dial 112 or use Panic Button on their phones or 112 India Mobile App to connect to a single emergency services number 112 which will combine Police, Fire, Health and other helplines through an Emergency Response Centre in the State. He also congratulated the agencies and volunteers for their contribution in making it a successful campaign of enhancing the ecosystem of women safety in the country.

The Home Minister also announced approval of Rs 78.76 crore for a special project under the Nirbhaya Fund for strengthening DNA analysis capacities in the State Forensic Science Laboratories of four States of Tamil Nadu (Chennai and Madurai), Uttar Pradesh (Lucknow and Agra), West Bengal (Kolkata) and Maharashtra ( Mumbai). He said that this effort will help in the speedy investigation of rape cases.

Speaking on the occasion, Menaka Gandhi appreciated the assistance of the Home Ministry in preparing these women safety projects. She thanked Rajnath Singh for sanctioning funds to strengthen six Forensic Science Laboratories for quick investigation in rape cases and sought provision of investigation kits at every police station in the country, especially at the One Stop Centres.

In his address, Union Home Secretary Rajiv Gauba said that these initiatives could prove to be a "game changer" if implanted effectively by the states. He further said that time-bound disposal of cases against women is the most important component in implementing these projects.

He said that the government has launched these initiatives to provide effective deterrence against the offence of rape, besides enactment of the Criminal Law (Amendment) Act, 2018. And, for effective implementation of the Act, the measures to strengthen investigation and prosecution machinery will instil a sense of security amongst women.

ERSS had already been successfully implemented in the States of Himachal of Pradesh and Nagaland.