Singh was the chief guest at the awards event. 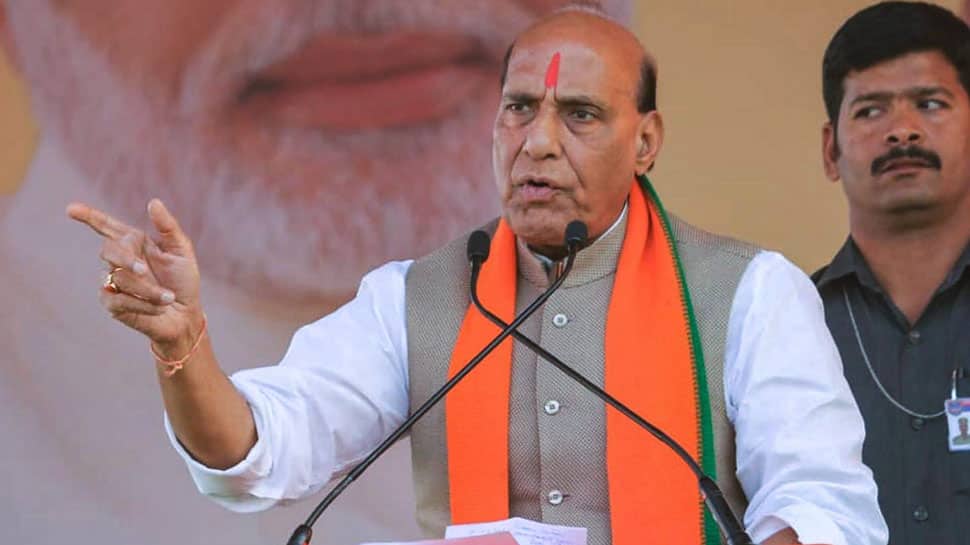 “I'm conscious of speaking about Ramnath Goenka as my friends from Congress are also here and reporting during Emergency is bound to be discussed today. I hope what I say will not be taken otherwise by Congress leaders,” said the Home Minister.

Late Prime Minister and Congress leader Indira Gandhi had declared a state of emergency across the country from  1975 to 1977, allowing elections to be suspended.

“Today people talk of freedom of press but did these people think about the same during Emergency? I am not seeking any answers though,” Singh said.

Referring to journalism as the barometer of democracy, the Union Minister said, “True journalism gives strength to the country and democracy. When news is being sensationalized, it's an insult to journalism.”

Singh, who was the chief guest at the event, handed over the awards to 29 winners in 18 categories — across print, broadcast and digital journalism— for outstanding work done in 2017.

Highlighting the perils and challenges of fake news and paid journalism, Singh added, “I have seen in many instances where people report stories just to get ahead of the competition even if they are not based on facts.”

“'Naxals are Gandhians with gun' - What is the basis of headlines like these? I can't even think about associating Gandhi and guns,” lashed out the veteran BJP leader. “Media should show a mirror to the government but that picture should not be painted in someone's colour, to suit some people.”